Lords Mobile gets bigger and better with September update 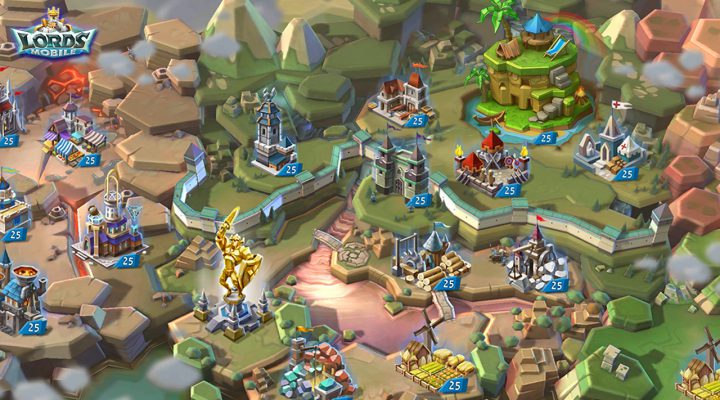 For those not in the know, Lords Mobile is a mobile game with over 180 million players across the globe fighting in huge arenas.

In terms of story, the Emperor of your magical kingdom has died, leaving behind a swarm of noblemen and noblewomen fighting it out for power and influence. Some monsters have shown up too, which isn’t ideal. 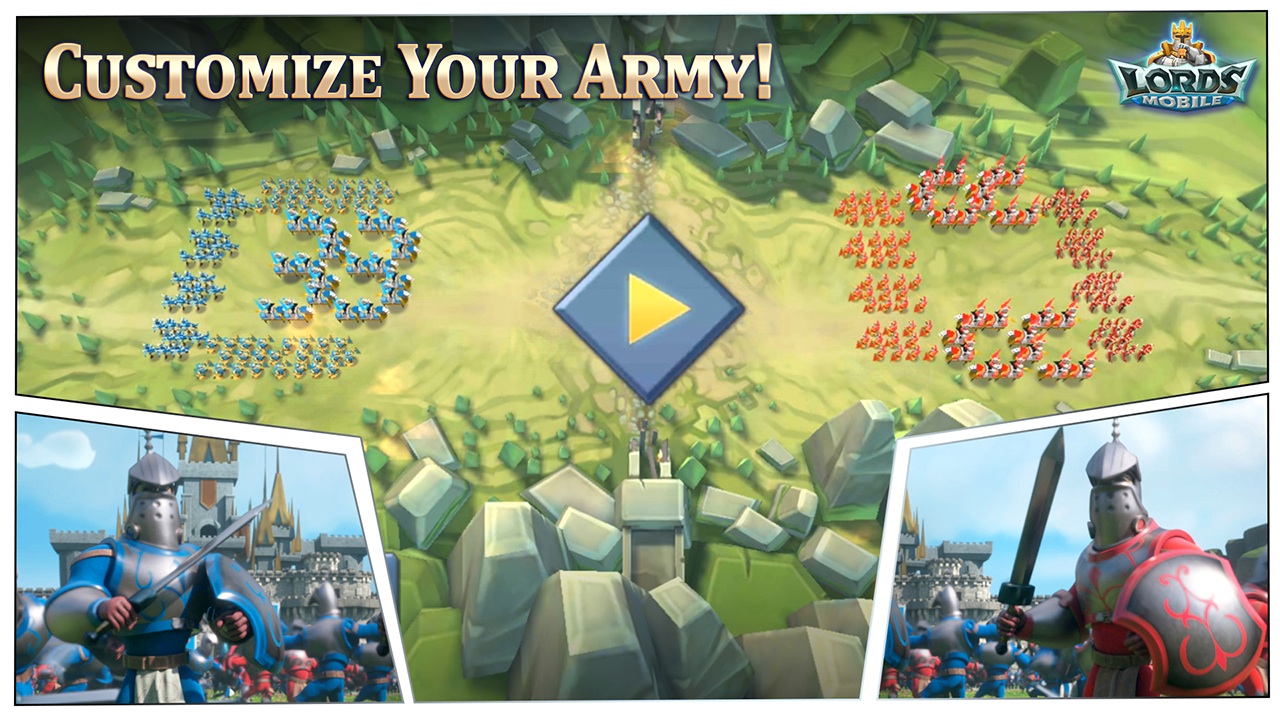 So you basically have to play as one of those lords or ladies, getting your army to conquer territory and defend your strongholds.

As you might expect, arming your battalions adequately is a major part of the game, and that’s where this latest update comes in.

It adds an Equipment Upgrade feature – where you can upgrade your kit from Legendary to Mythical level. This increases the power of the tools significantly. Legendary Equipment at a any level can be upgraded by using special materials too. 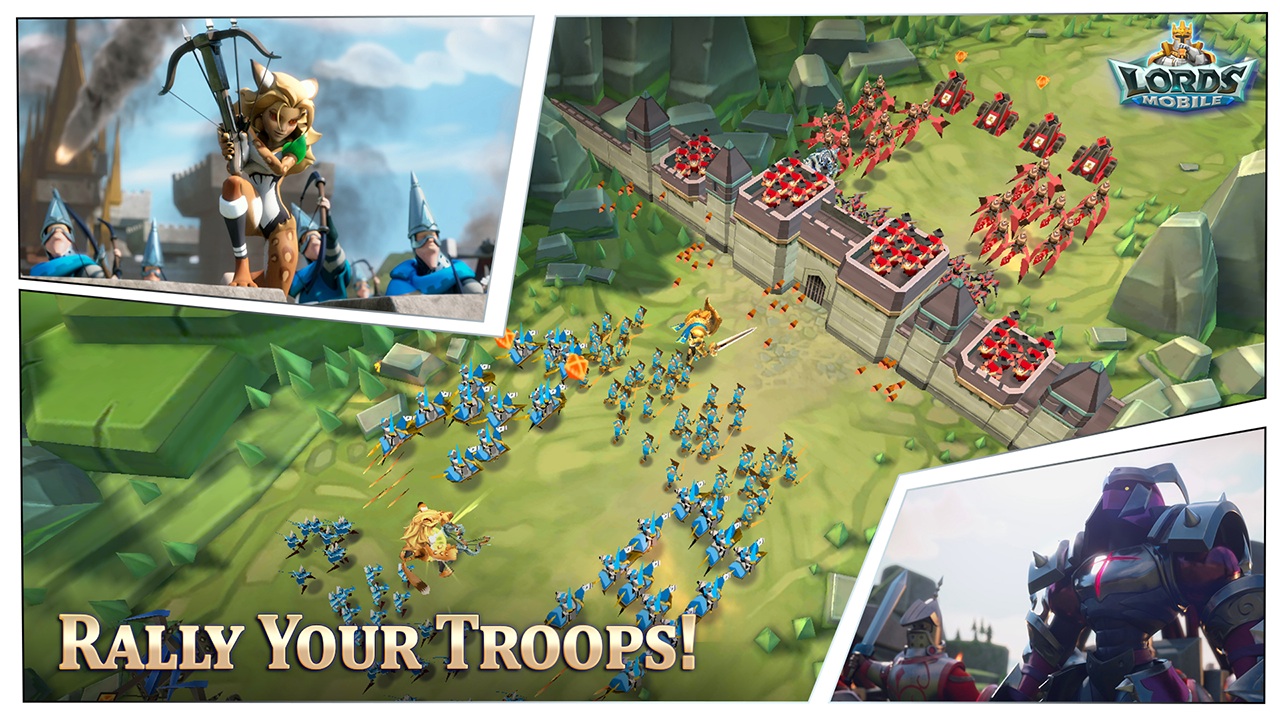 The second element of this September update is an improvement to the Lords Cup feature. It adds significantly to the content that was released during the 2018 FIFA World Cup, and is now available during the Kingdom Clash event. Previously you could only compete with players from your kingdom.

It’s not just a throwaway mode either — there’s a lot to it. Based around getting the Lords Ball into your opponent’s territory via your troops ‘kicking’ it, it involves a lot more strategy than you’d expect.

You can check out these new features by downloading Lords Mobile for free on the App Store and Google Play right now.