Looney Tunes: World of Mayhem announced for iOS and Android 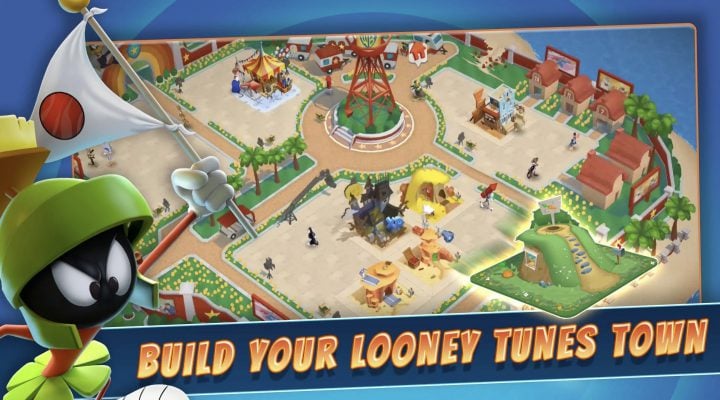 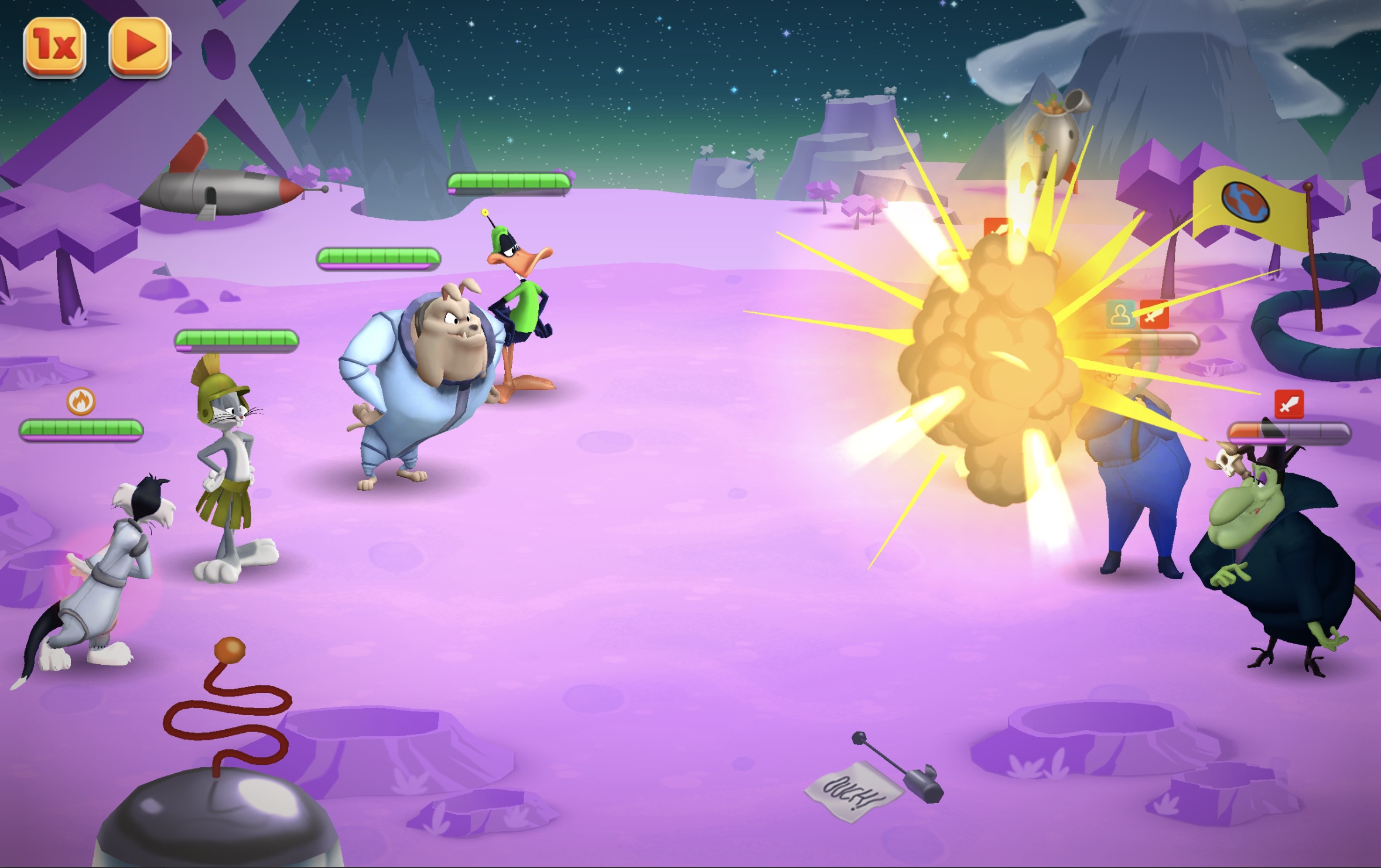 What’s most interesting about Looney Tunes: World of Mayhem is that it isn’t a match-3 puzzler or something even more insipidly lazy. No, instead it’s attempting to be a fully fledged PvP role-playing game.

It’s not as quirky and unique as something like Looney Tunes Collector: Alert! (look it up), but sees you building up your own Toon Town and battling people using a range of relevant weapons including anvils and dynamite. 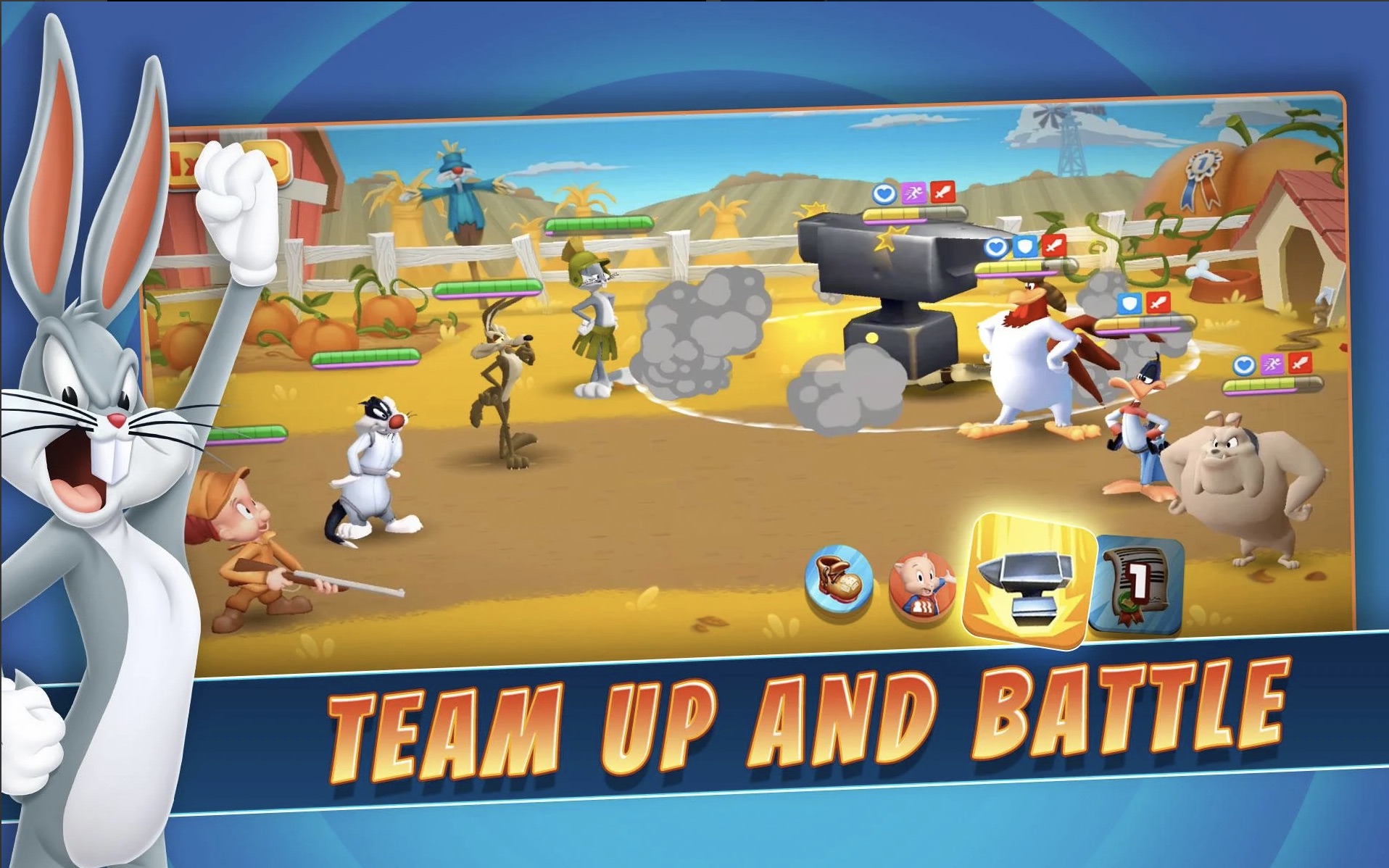 All in all this might not look like a hugely innovative title, but might scratch that itch Looney Toons fans have for a PvP game starring their favourite animated critters. If, er, such a scratch even exists.

If you’re an Android owner you can pre-register your interest in Looney Tunes: World of Mayhem on Google Play, whereas iOS users will just have to sit and wait.

Gameplay of The Elder Scrolls: Blades shown at Quake Con