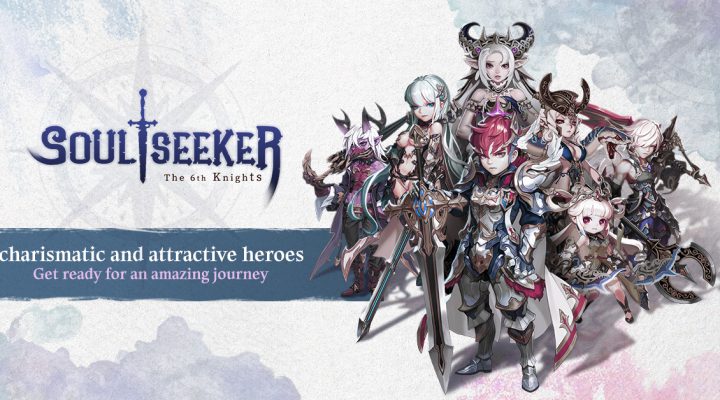 If you have any interest whatsoever in mobile role-playing games you’ll no doubt be familiar with Soul Seeker, the awesome, eye-popping, smash hit RPG that came out all the way back in 2015.

So we’re excited to be telling you about the long-awaited follow-up, Soul Seeker: The 6th Knights, from developer Clegames.

Fans of the original will be relieved to read that the heroes of the first game will be present and correct in this sequel, while the gameplay has received a strategic overhaul, setting the stage for bigger, richer, and more intense battles. 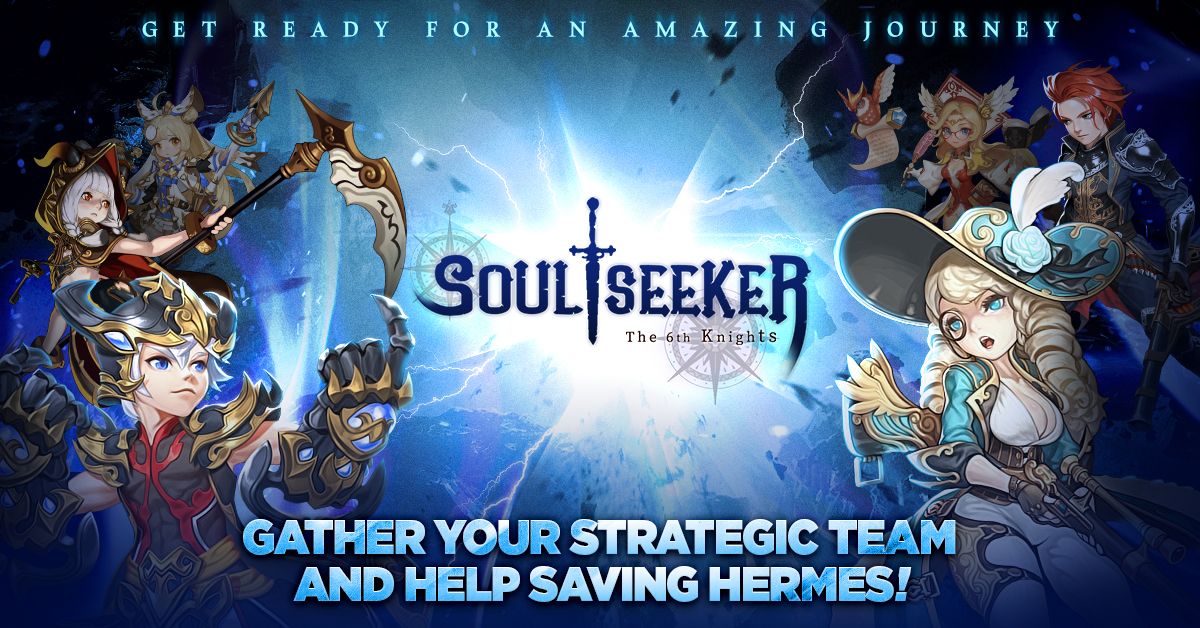 The suitably epic backstory goes that the continent of Hermes has been decimated by a war between the five gods who created the world. This war has given rise to five orders of knights, and all of them are trying to get hold of the five Soul Stones so that they can rule over Hermes.

You belong to a sixth order, the Albion Knights, and it’s your goal to retrieve the Soul Stones first to save Hermes from destruction.

In gameplay terms, this means assembling a team of six heroes – three mains and three support characters – chosen from a cast of 150 unique characters.

These heroes have a range of attributes, including Fire, Water, Air, Light, and Darkness elemental affinities that you need to balance and combine to give you the best chance of overcoming your opponents and defending yourself. You can also link two or three heroes to boost their abilities. 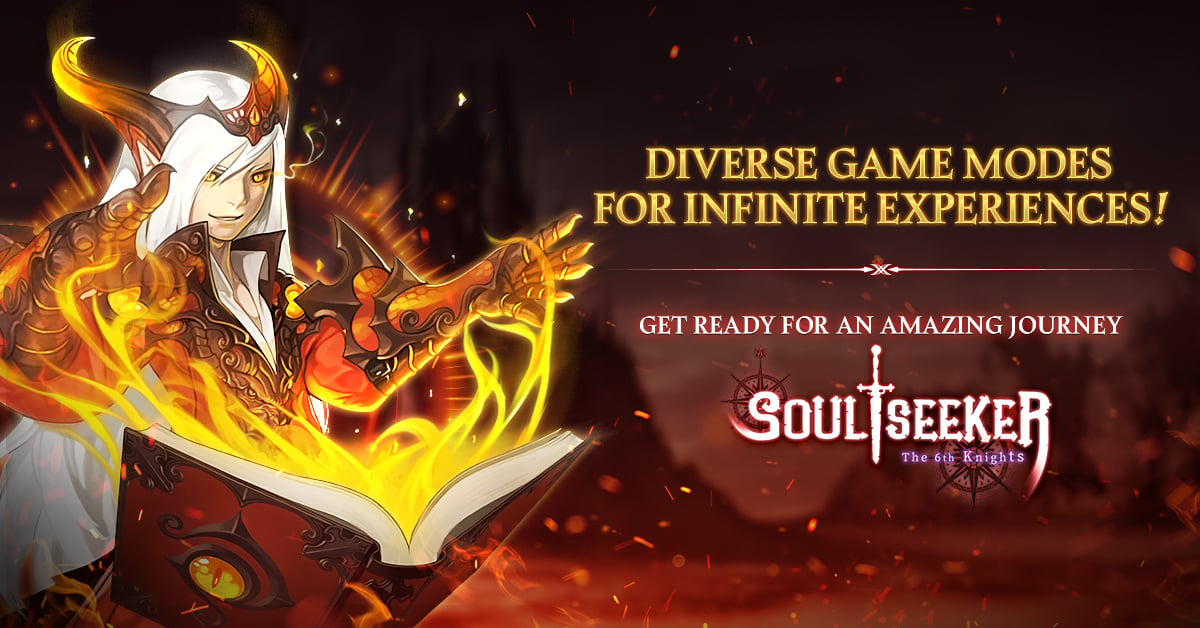 Soul Seeker: The 6th Knights comes with a generous range of modes, including an epic story campaign that sees you fighting to salvage Hermes, several different PvE modes for a range of items and rewards, and a variety of PvP arenas where you can take on other players in tense, challenging bouts.

The gameplay during combat has been massively enhanced from the first game, with touch and drag placement and a clever tag system that lets you summon support heroes for extra firepower.

The game isn’t out yet, but the good news is that you don’t have to wait very long. Soul Seeker: The 6th Knights will be out in soft launch from October 17th in the Philippines, with a global release following hot on its heels in November. You can stay updated by checking out the game’s Facebook page here too.

Catan Universe expands yet again with Rise of Inkas expansion