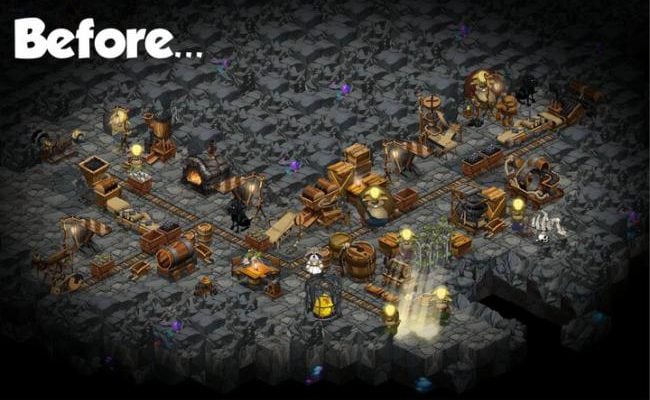 It’s been a while since we’ve heard anything about Ravenstone Mine, Lolapps’ sequel/expansion to Ravenwood Fair. And while we still don’t know exactly when the game will be released, the developer has at least shown us what it will look like with a new teaser trailer.

The video was posted to the game’s Facebook page, so unfortunately we can’t embed it here. But you can watch it for yourself right here. Lolapps does seem to have made some significant changes to Ravenstone, as shown by these before and after images. 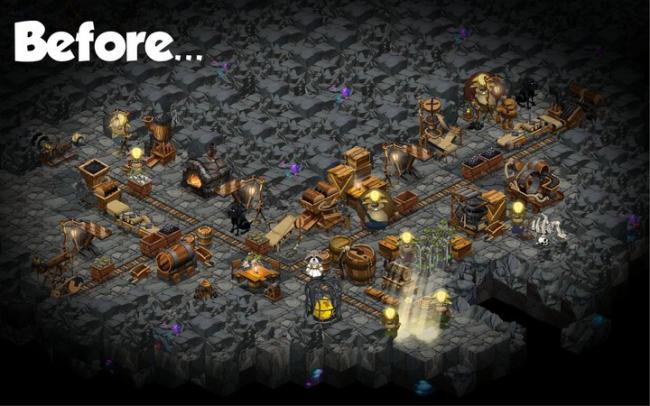 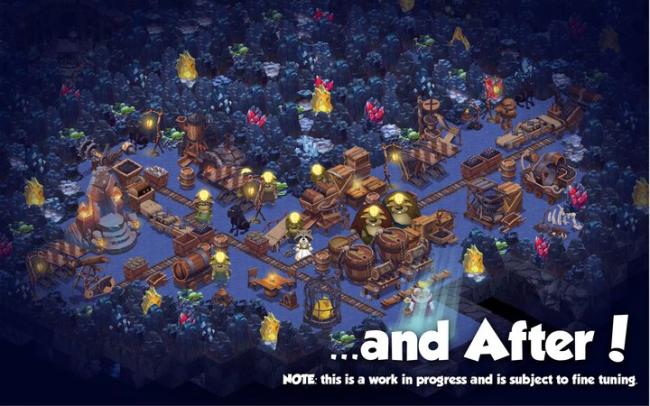 Curiously, VentureBeat is reporting that the expansion will actually go live today. It doesn’t seem to be playable at the moment, but Gamezebo has contacted Lolapps to see what’s up. Stay tuned for more details.