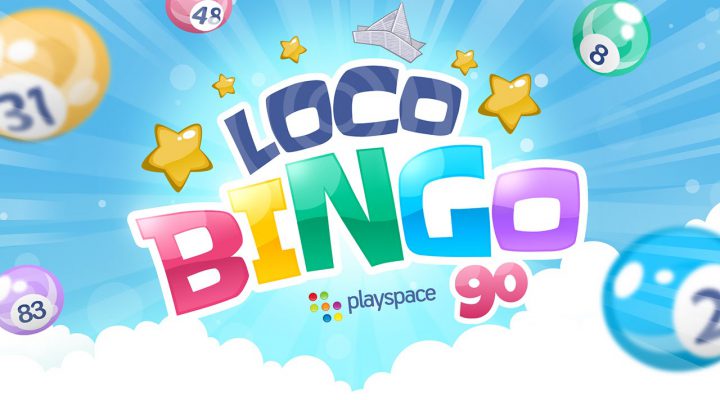 Bingo has an undeserved reputation as a game for old people, which is probably why there haven’t been many versions of it on mobile.

There are clones of Candy Crush, Bejeweled, and poker aplenty, but very few takes on one of the most popular social games in the history of the world. Weird.

Developer Playspace has chosen to remedy this shortage with Loco Bingo USA, a fun, colourful, feature-packed bingo game containing every variant of bingo that you can imagine, and a few you can’t. 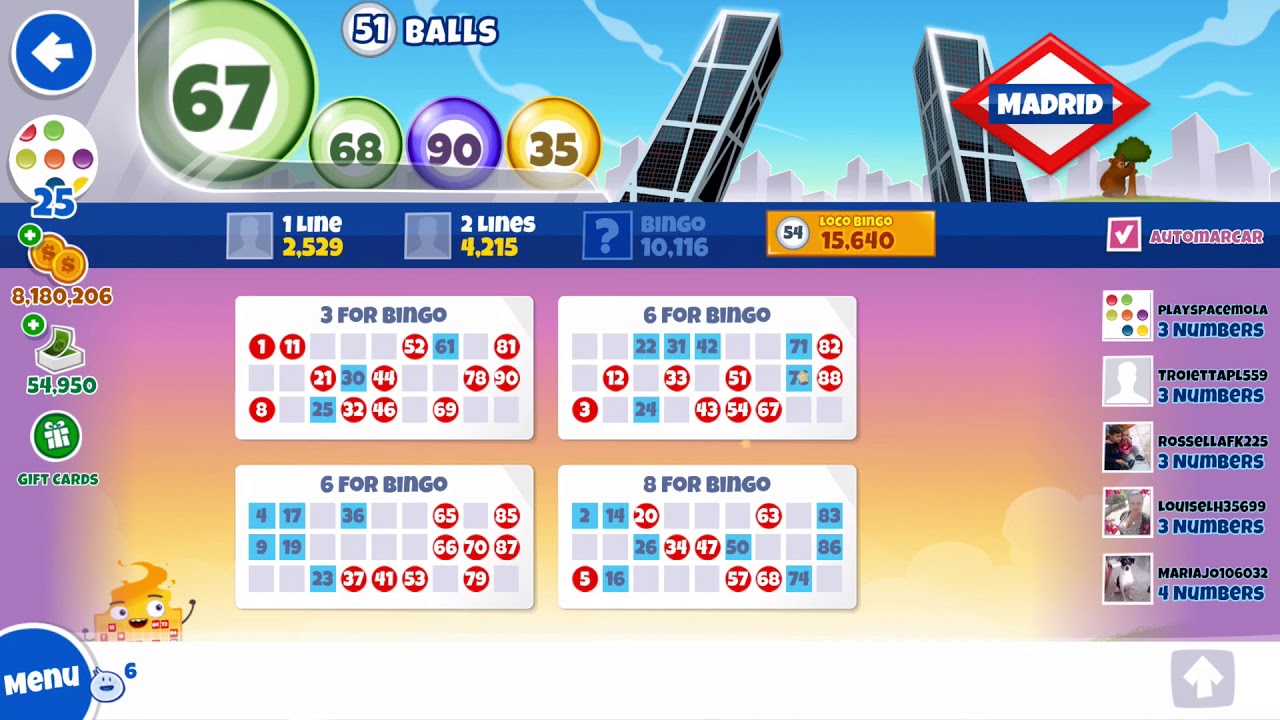 There are three main categories as a starting point. First up there’s Bingo 75, a weird and wonderful collection of mini-games set in a variety of different places, from underwater to outer space, where you’ll find bonuses and hidden treasures.

Then there’s Bingo 90, a Spanish variation in which you play for a massive jackpot in a range of glamorous real world settings, such as Mexico, Sao Paulo, and Barcelona.

Finally, there’s Tombola 90, the version of bingo you’re probably familiar with, where the aim is to buy as many cards as you can and tick off numbers as they tumble out of a tombola.

The computer automatically registers numbers when they’re shown, so you don’t have to worry about frantically searching across four or more cards. You just have to watch the coins roll in as you stack up lines and bingos. 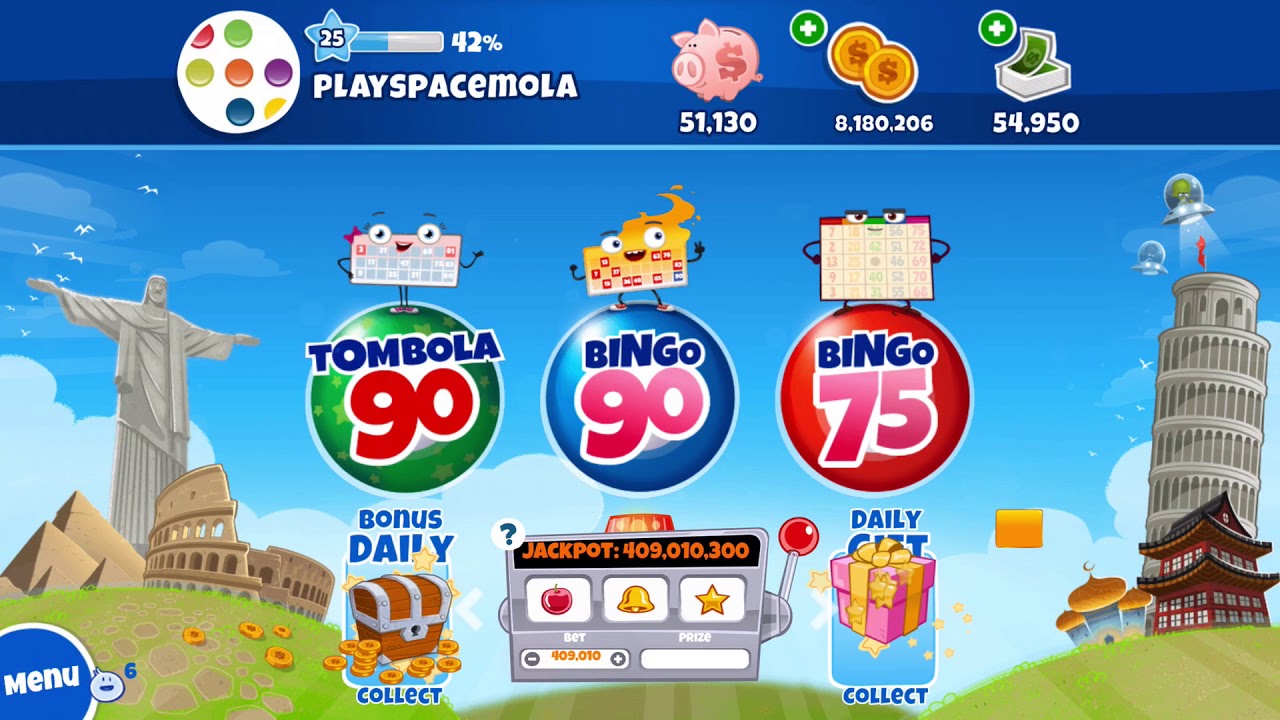 Loco Bingo USA is a multiplayer game, just like the real thing, meaning you can socialise with other players, even chatting with them via the chat function. Playspace claims that Loco Bingo USA has the, “biggest, friendliest community of bingo players” in the world.

The players are friendly and the game is too, giving you daily offers, bonuses, and gifts just for logging in. And there’s no danger of losing any money in Loco Bingo USA – it’s strictly virtual currency, and strictly for fun.

If you’re tired of the same old casual games on mobile, we suggest you download Loco Bingo USA for free on Google Play right now. Also be sure to check out the game’s official site.