Home / News / “Like” CastleVille and Zynga will donate to charity 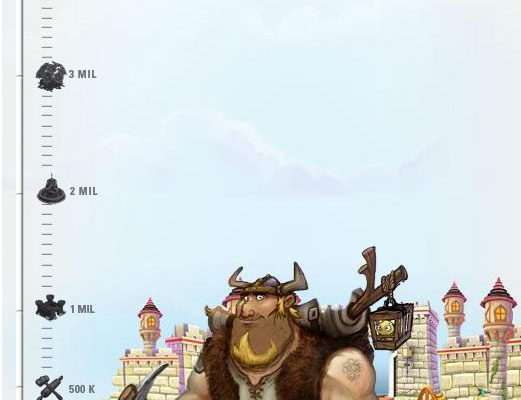 Game developer Zynga has helped out a number of charitable efforts through Zynga.org, and a new partnership between the charity arm of the company and the upcoming game CastleVille continues in that tradition.

Once the game gets five million likes on its Facebook page, Zynga will donate $100,000 to charity. This includes $40,000 to Direct Relief, $30,000 to Save the Children, and $20,000 to Water.org. And even if it doesn’t reach that plateau Zynga will still donate $10,000 to the Dallas-based Direct Relief’s Community Health Clinic, to celebrate the fact that CastleVille is the first release from the Zynga Dallas studio.

The game is sitting at just under 6,000 likes at the time of writing, so there’s quite a way to go. You can head on over here to like the page and do your part. 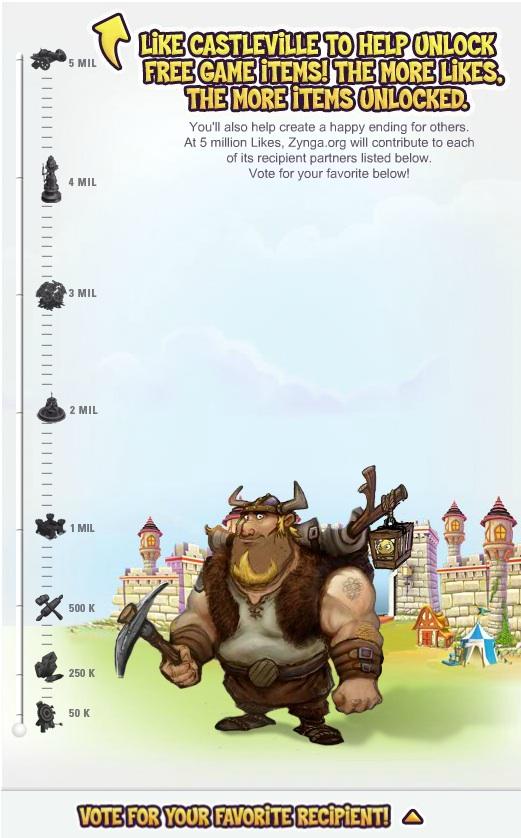 Pumpkins attack Pocket God on Facebook in time for Halloween