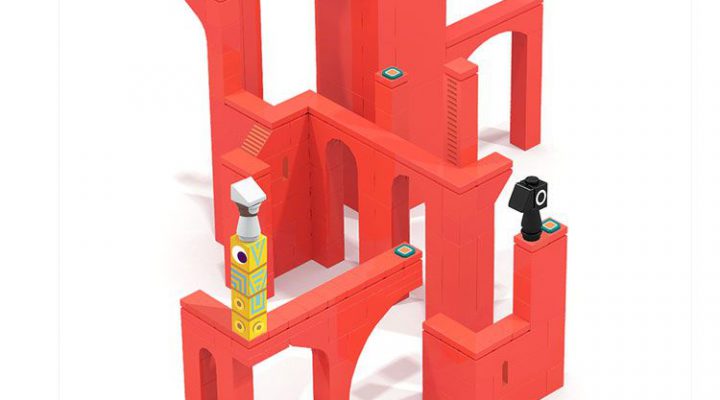 The LEGO Ideas program (formerly known as LEGO Cuusoo) might just be my favorite crowdsourcing idea ever. It’s a place where everyday LEGO enthusiasts can assemble there own ideas, pitch them to the company, and have other fans vote on designs to be considered. With enough votes, any idea is in contention to become a commercially available LEGO set.

One of the latest ideas on the site is a LEGO set based on the world of Monument Valley. Impossible geometry might not be something you can replicate in the real world, but you can create objects that come close. The proposed design includes “rotating walkways, platforms, pillars, staircases, bridges and water wheels” according to the product pitch. You’ll also have Ida, Crow, and Totem — a character that already looked like the tiniest LEGO project ever. 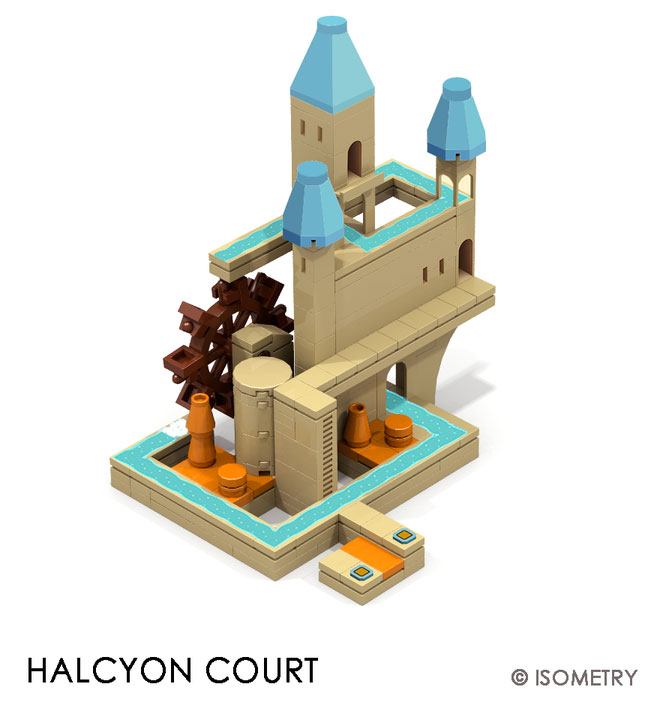 The set would include recreations of The Garden, The Labyrinth, Water Palace and Halcyon Court. And if this sounds too far-fetched to get made, just remember: LEGO Minecraft, LEGO Ghostbusters, and LEGO Doctor Who were all the result of LEGO Ideas projects.

You can see all of the images and vote for Monument Valley right now at the LEGO Ideas website.