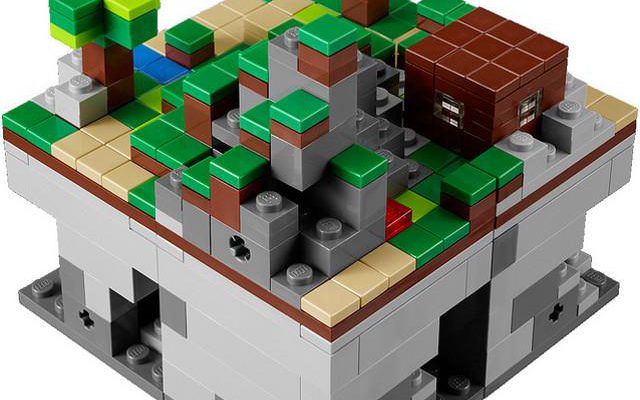 In a move that can only be described as the very definition of common sense, Minecraft has partnered up with the LEGO company to produce official Minecraft LEGO sets. We first brought word of this collaboration a few weeks ago, and already, images of the official product have begun to surface.

According to the press release, you’ll have to “help Steve survive his first night in a strange new world. Avoid the creeper and start mining for resources that will help you survive and thrive.” What this implies is that the set will have some sort of structure designed around an adventure from the game, if you can pull yourself away from just building other nonsensical things that is.

True to the game, you’ll be able to build and adventure with such things as the aforementioned creeper, Steve, hidden resources, and pieces of wood, dirt and stone. Minecraft is a game in which you build just about everything you want out of blocks while avoiding such baddies as “the creeper,” so it only makes sense that you can do the same once these sets are released.

If you’re one of the Minecraft obsessed and can’t wait to get your hands on this set, you can pre-order one now for $35 from the J!NX online store here. 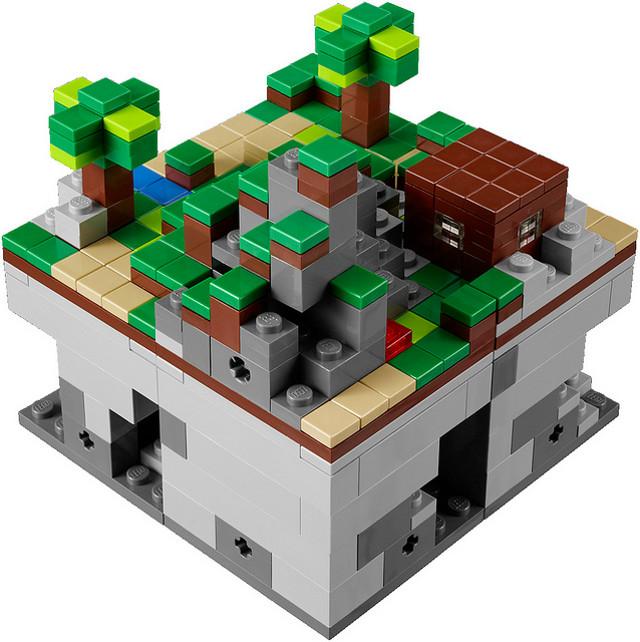 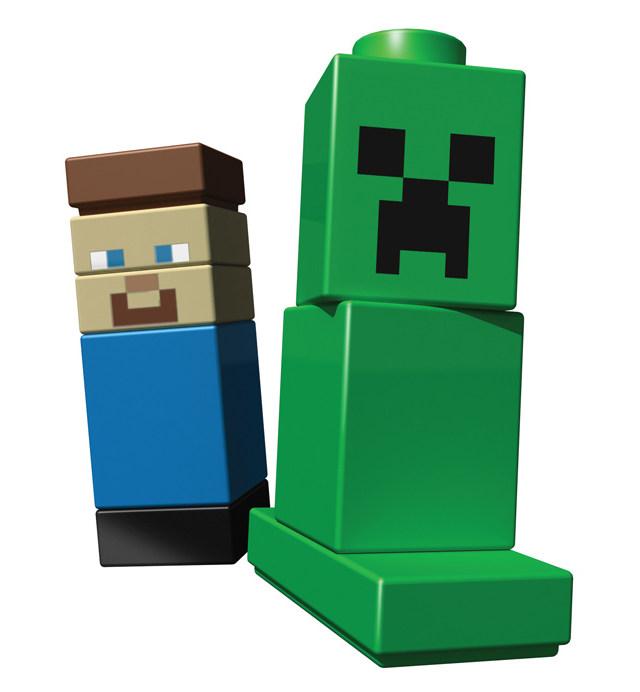 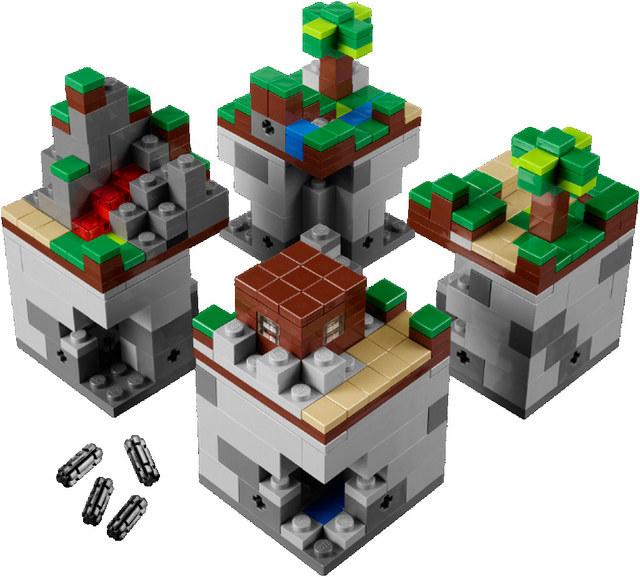 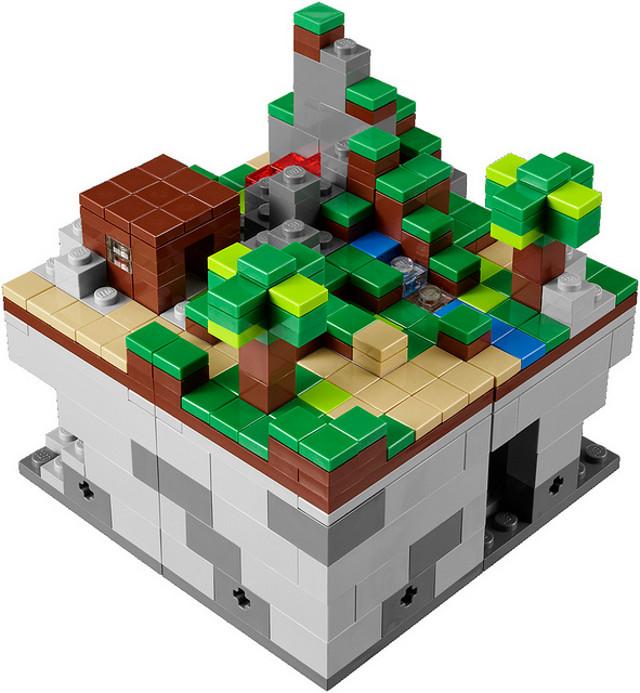