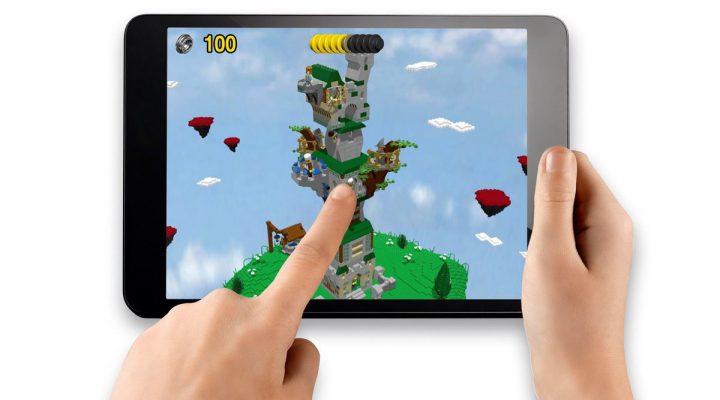 Toys and video games now go together like cereal and milk thanks to hybrids like Skylanders and Disney Infinity. Even Nintendo is getting into the act with its recently-announced Amiibo figurines that can be scanned and deposited into select Wii U and Nintendo 3DS games.

Lego, however, laughs at static plastic toys. Instead, the company is preparing to launch its Lego Fusion line, which lets users combine its famous bricks with iOS and Android games.

The Lego Fusion line has four products ready for release in late summer and early fall. Builders can scan their creations and place them in compatible games through the magic of augmented reality. According to PC Magazine’s impressions of the games, the 3D Lego models become two-dimensional when they enter their game world. Moreover, builds that measure beyond sixteen bricks wide by sixteen bricks high can’t be scanned. 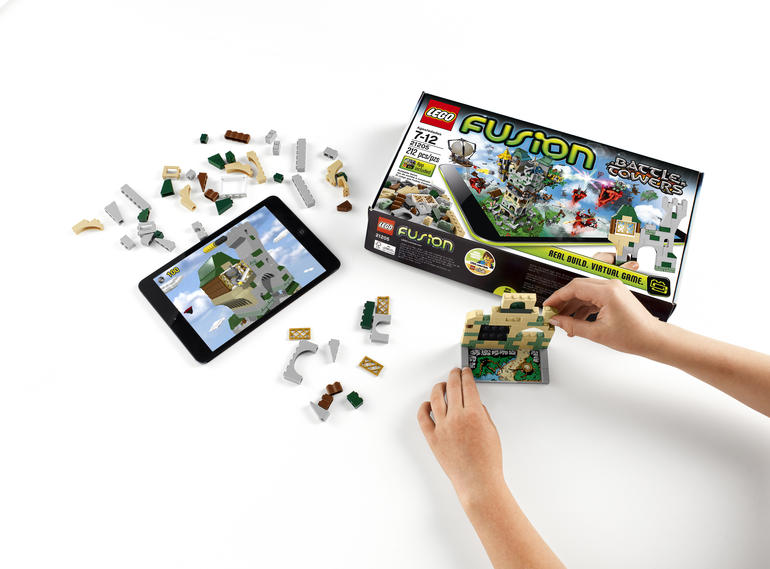 Town Master is a simulation game that lets players build, scan, and place buildings for citizens to live in. From there, you tend to your citizens’ needs (HINT: they love pizza). Battle Towers is a tower-defense game that revolves around building and scanning a tower floor-by-floor, then arming it to defend against incoming enemies.

Create & Race is a kart building / kart racing game, and Resort Designer is reportedly a building / simulation game similar to Town Master. However, Resort Designer is marketed under the girl-centric “Lego Friends” product line. As we all know by now, boys have no interest in designing and running a resort, and girls become confused and sad when their toys lack soft color palettes that whisper, “This is for you, dear.”

Lego Fusion launches in August alongside Town Master, Create & Race, and Battle Towers. Resort Designer follows in September. Each set includes the necessary Lego bricks and apps for build-and-scan fun, and cost $34.99 each.