Home / News / Konami’s Viva! Mall on Facebook is for Windows PCs Only

Konami’s Viva! Mall on Facebook is for Windows PCs Only 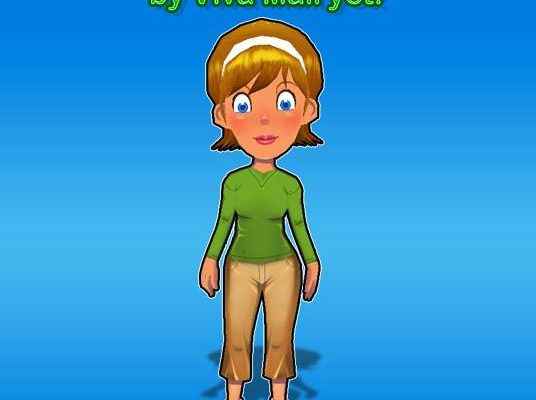 Developer and publisher Konami finally entered the world of Facebook gaming with the release of Viva! Mall. Problem is, unlike most games on the platform, Viva! Mall won’t run on every machine.

As spotted by Games.com, the game actually has system requirements listed on its game page, much like what you’d find with a download game. Viva! Mall supports all three major browsers (Internet Explorer, Firefox, and Chrome), but even still the specs are relatively high. And worse still, the game can only be played on Windows PCs. So if you try to load the game on a Mac, like I did, you’ll get this message: 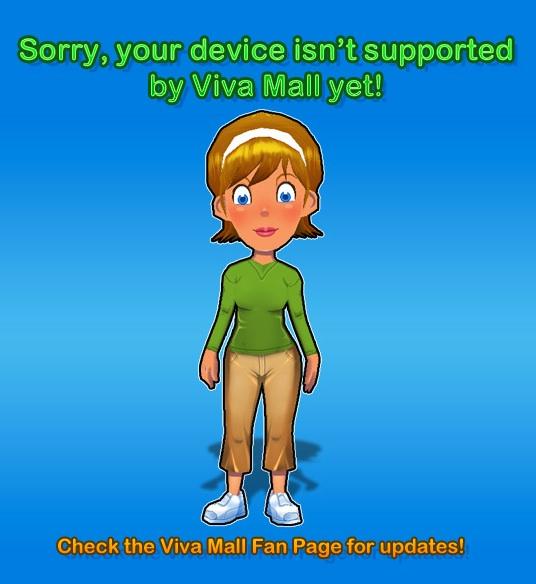 The use of the word “yet” implies that the game will eventually be multiplatform, but this is a frustrating situation nonetheless. A large part of the appeal of Facebook games is the low barrier to entry: all you need is a computer and a Facebook account. But if developers begin releasing high end games that only work on high end machines, that could change.

Gamezebo is working on a review of Viva! Mall as we speak, so stay tuned for our thoughts on the game.

The Weekend Deal: 50% off first month on any WildClub membership