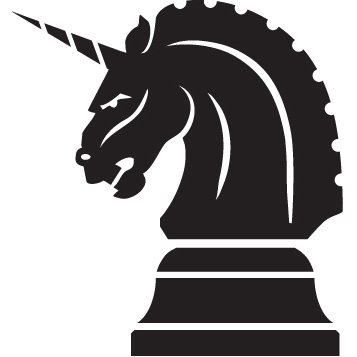 When it comes to social game developers, Kixeye is one of the few that knows how to take risks. What many would consider to be their flagship title, Backyard Monsters was a breath of fresh air when it launched on Facebook two years ago. Their Battle Pirates is striving to become the world’s first persistent real time strategy game. And next, they’re bringing a download-quality role playing game to your browser.

In a recent interview with IndustryGamers, Kixeye CEO Will Harbin spilled the beans on what the developer is up to next;

“I think people are really going to be blown away when we launch our RPG in September. It’s full 3D in Flash, so hyper-accessible, and it looks awesome in the early play builds we’re looking at. Our official concept is there’s no buying energy to play, you just come in and play it. It looks and feels like a download game.”

That’s quite the tease. And while no further details about this upcoming release were touched on, Harbin did share a few interesting opinions and thoughts about the industry at large. Harbin calls Google + “a dog,” talks about being the victim of cloning (Kabam’s Edgeworld, he says, is a copy of Backyard Monsters), and claims that “on average, our games monetize 10x to 20x per user what a Zynga game would do.” It really is a fascinating read. If you’re at all interested in the business side of gaming, take 10 minutes out of your day and see what Harbin has to say. You’ll be glad you did.