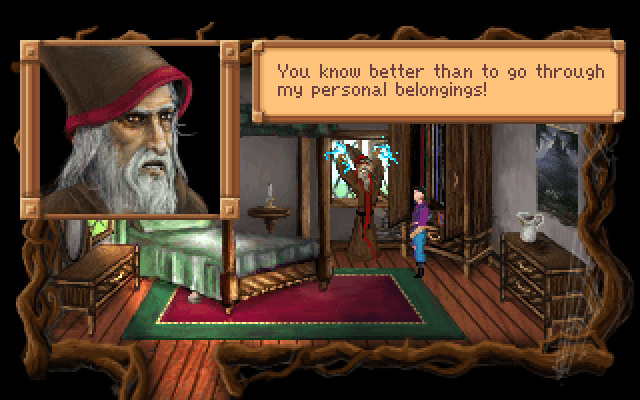 AGD Interactive (formerly Tierra Entertainment), the fan group who remade the first two King’s Quest games and Quest for Glory II with VGA graphics and a point-and-click interface, is putting the finishing touches on yet another free Sierra adventure game remake: King’s Quest III Redux for PC and Mac.

AGDI also announced that King’s Quest III Redux will be the studio’s final Sierra remake, after which the studio plans to focus on commercial games. 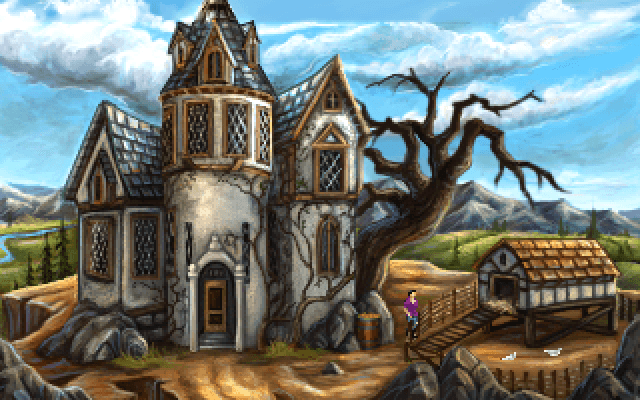 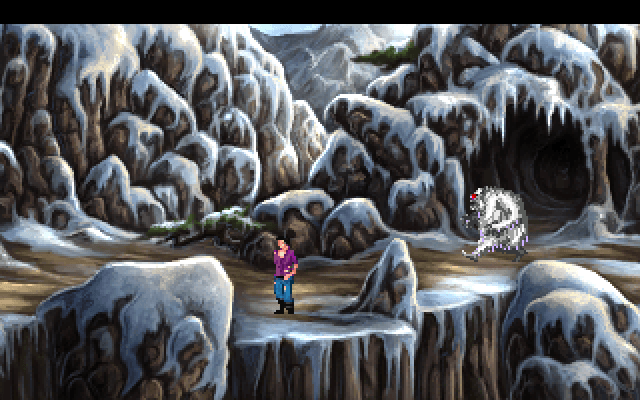 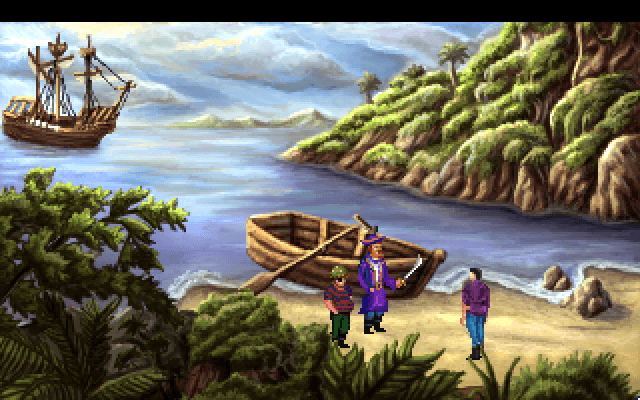 The game should be out in early- to mid-February from AGDInteractive.com. 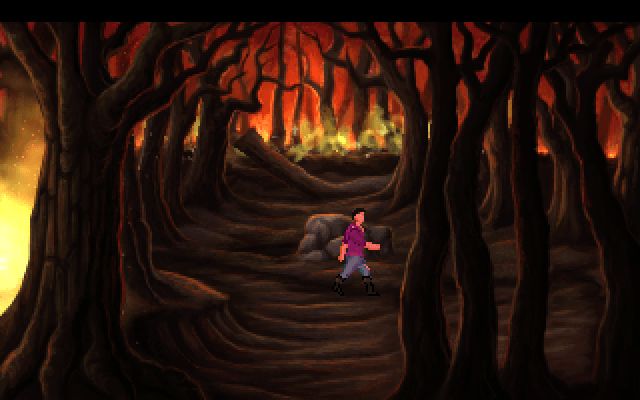