Home / News / King’s IPO is about to be crowned; registration statement filed

King’s IPO is about to be crowned; registration statement filed 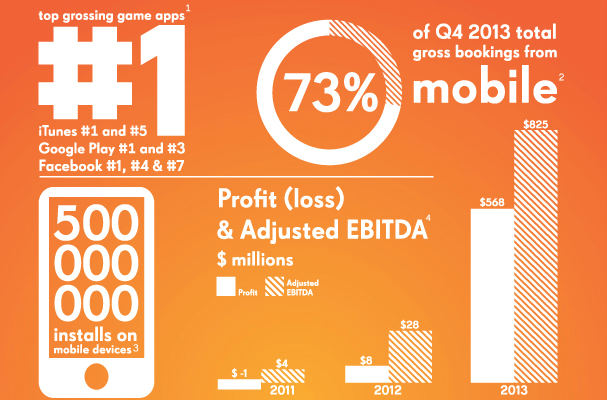 Back in September, King was rumored to have taken the first steps towards offering an IPO when they filed an S-1 Form with the SEC (which, it turns out, wasn’t true). Today they’re taking one of the last. The company announced this morning in a press release that they have “filed a Form F-1 with the United States Securities and Exchange Commission relating to a proposed initial public offering of ordinary shares.”

This doesn’t mean those share are for sale quite yet – or that we even know how many of them there will be or their initial price – but we’re closer to finding out. The F-1 provides investors with all of the information they might need before making a decision regarding King stock. You can read the whole thing here.

Once the IPO is live, King plans to trade on the New York Stock Exchange under the ticker symbol “KING,” and a whole bevvy of business names will be acting as joint book-running managers: J.P. Morgan Securities LLC, Credit Suisse Securities (USA) LLC, MofA Merrill Lynch, Barclays Capital Inc., Deitsche Bank Securities Inc., and RBC Captial Markets, LLC. The first three of these will act as representatives of the underwriters in addition to book-running managers. 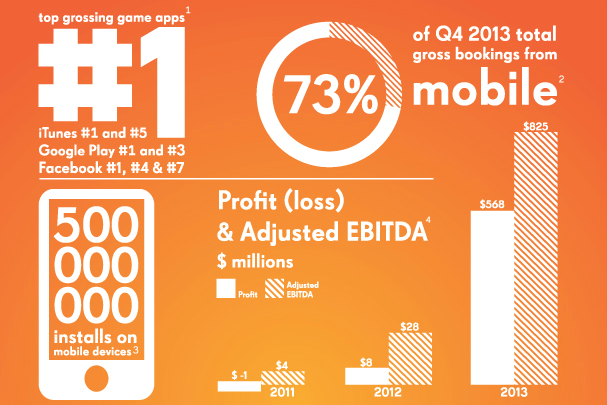 How the stock will perform once it is live, though, is anybody’s guess. Some might be quick to point to the rise and fall of Zynga (ZNGA) as a cautionary tale for investors, but despite their similar nature in some respects (both are providers of free-to-play games, and both were #1 in that market at the time of their filing), the two are incredibly different companies.

Zynga’s downfall could arguably be tied to a few things, like their overzealous acquisition of smaller developers, or their reliance on Facebook gamers (a market that has largely died out). King, thus far, has not proven that they’d make the same mistakes. Are King’s fortunes are largely tied to the continued success of mobile gaming? Absolutely. But unlike Facebook, gaming on smartphones doesn’t look like it’s going to be crumbling anytime soon.

And while most gamers have been mortified by their IP-related affairs this year (CANDY trademark, The Banner Saga battle, CANDYSWIPE), “most gamers” have never really been King’s main audience. And these aggressive actions – regardless of the press attention garnered – have just proven to investors that King will stop at nothing to protect their intellectual property. If you’re thinking of putting money into this company, you’re going to feel that’s a good thing.

If you’re looking to find out a bit of what goes on under the hood at King, be sure to read the F-1 filing for yourself. Just be sure to pack a lunch – this thing is long.

The Lickening is everything that’s right with OUYA