Home / News / King: We don’t enforce against all uses of CANDY 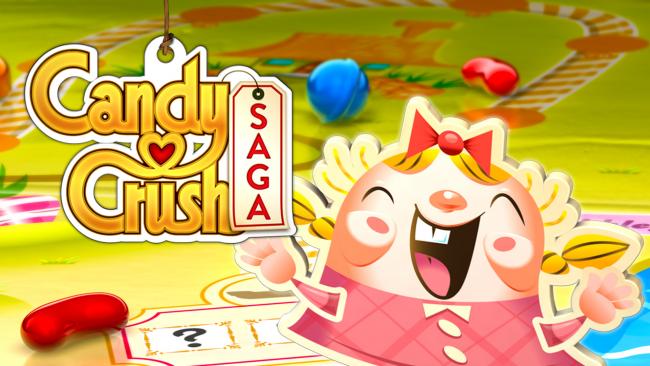 On Monday morning, Gamezebo broke news of a story too strange to be believed. King, the makers of Candy Crush Saga, had trademarked the word CANDY. While this won’t affect the likes of Skittles or SweeTarts, app developers whose games have ‘candy’ in their name braced for the oncoming storm.

But according to a King spokesperson, that storm may not really be coming.

“We have trademarked the word ‘CANDY’ in the EU, as our IP is constantly being infringed and we have to enforce our rights and to protect our players from confusion. We don’t enforce against all uses of CANDY – some are legitimate and of course, we would not ask App developers who use the term legitimately to stop doing so.”

Everyone’s entitled to defend their IP as they see fit – but doing so by trademarking a word as generic as ‘candy’ seems to be leaving a bad taste in people’s mouths. Still, when you see competitors like Candy Blast Mania (NOTE: we have no idea if they’ve been contacted by King) that have copycatted the look and formula of Candy Crush Saga, and have no trouble maintaining a solid ranking on the App Store’s top grossing list, maybe trademarking the word ‘candy’ to deal with situations like this isn’t such a bad idea after all.

We spoke with Benny Hsu, the creator of All Candy Casino Slots yesterday, after he had received a request from King (via iTunes Legal) to remove the game as it infringed upon their CANDY trademark. As you can probably gather from the name, All Candy Casino Slots is a casino game, which is a genre that King has yet to tackle with their Saga franchise. The candies in the game bear no visual similarity to the ones in Candy Crush Saga, and, really, with the exception of the word ‘candy,’ no reasonable correlation between the two games could be made.

King’s prepared statement provided to Gamezebo this morning actually addressed this game in question. “The particular App in this instance was called ‘Candy Casino Slots – Jewels Craze Connect: Big Blast Mania Land’, but its icon in the App store just says ‘Candy Slots’, focusing heavily on our trademark. As well as infringing our and other developer’s IP, use of keywords like this as an App name is also a clear breach of Apple’s terms of use.  We believe this App name was a calculated attempt to use other companies’ IP to enhance its own games, through means such as search rankings.” 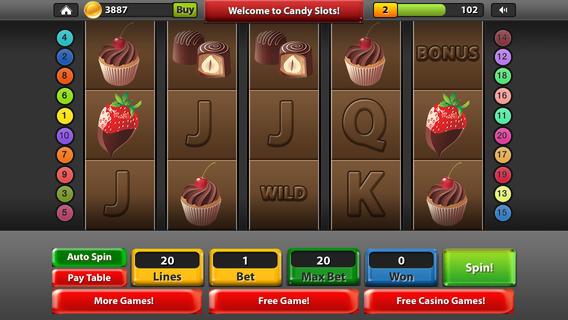 That’s not a bad argument, and it’s not the first I’ve heard of it, either. Luigi Hann, a commenter on our original story, came to the same conclusion. “Wait, the title of his app is All Candy Casino Slots – Jewel Craze Connect: Big Blast Mania Land? That makes it sound like the game actually was designed around having the game show up when people search the store for more popular games.”

If you’ve spent any amount of time digging around the App Store, you’ll know that such naming practices are a fairly common occurrence. Is it slimy? Sure. But is it tantamount to trademark infringement?

That’s one for the lawyers to decide.