Kindle Fire Gamers: Puzzle & Dragons Is Now a “You” Thing 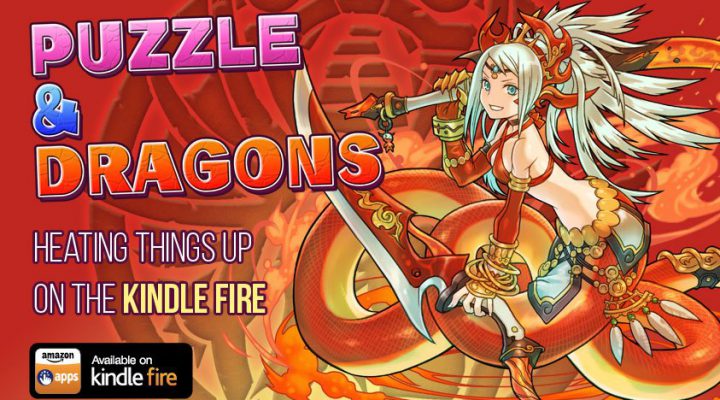 You might think that one of the world’s most profitable games must be absolutely everywhere, but as it turns out, not so much.

Puzzle & Dragons has maintained it’s success with a surprisingly slow release schedule. While it was #1 globally, major Western markets like Canada found themselves waiting for the game’s launch. The game still isn’t out on Windows Phones, and even the world’s biggest market, China, is still on their to-do list.

But Kindle Fire owners? You can now breathe a little easier: you may commence both puzzling and dragoning. The game is now available (for free) on the Amazon App Store.

As a bonus, all players will be eligible to receive a special “Super King Gold Dragon” between now and July 1 to celebrate the launch of the Kindle Fire version.

Minecraft Says No to Play-Altering Microtransactions