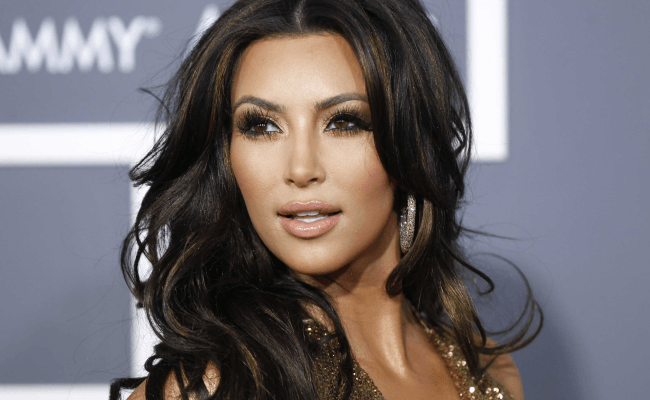 Just when you thought our little corner of the internet was safe from the infamous clan of TV personalities known as the Kardashians, it looks like Kim Kardashian is going to be involved in the development of an upcoming mobile game next year. Yup, you read that right: Kim Kardashian will have a mobile game in 2014.

The E! reality TV star will be teaming up with Glu Mobile of Contract Killer and Deer Hunter fame to create a brand new celebrity lifestyle game about, what else, but living the glamorous Hollywood life. The game will include both Kim Kardashian’s likeness and voice, as she mentors players by giving fashion tips and career advice on their way to becoming a full-fledged celebrity themselves. 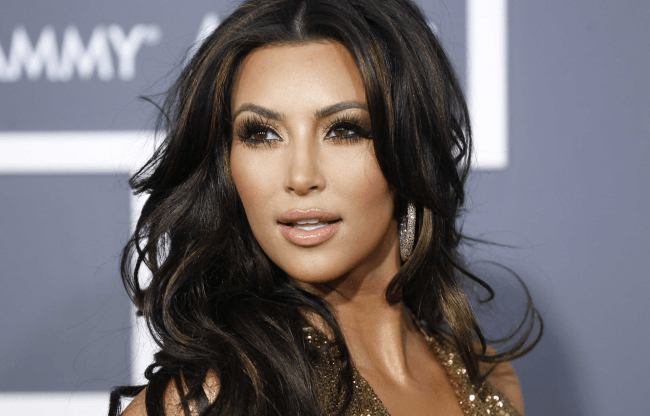 The still untitled free-to-play game is currently slated for a release in late spring of 2014, and will be coming to both iOS and Android mobile markets. As long as I can play as Kanye West or Bruce Jenner’s hair, then I guess I can’t really complain. We’ll be sure to keep you posted on any additional updates to the game’s development as we learn them.

What do you think about Kim Kardashian’s first foray into the mobile gaming scene? Be sure to let us know in the replies!