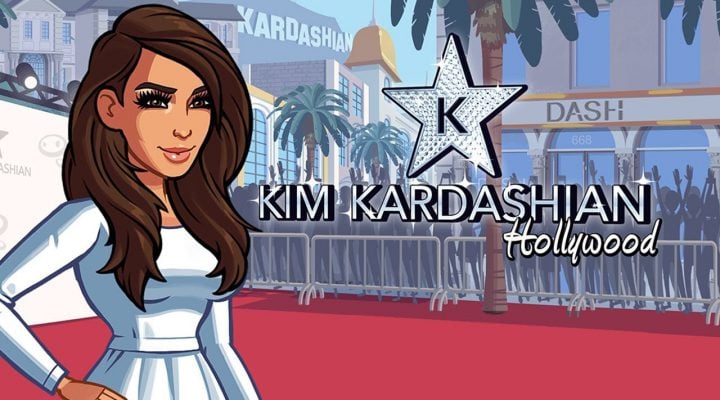 Love it or hate it (we kind of loved it), Kim Kardashian: Hollywood is cleaning up on the App Store. It’s the #4 top grossing game at the time of this writing, right behind Clash of Clans, Candy Crush Saga, and Game of War: Fire Age. And according to one analyst, in-app purchases could reach as high as $200 million.

In speaking with Bloomberg, Cowen & Co. analyst Douglas Creutz predicted the rather bold figure, and said he expects GLUU stick to tick up to $6 from its current $5.37 by the end of the year. “Obviously, Kim Kardashian’s brand has driven people to download the game,” said Creutz, “but at this point, the game has taken on a life of its own.”

Are you living the high life with Kim as your bestie yet?  Have you spent $494.04 like a certain blogger at Jezebel? If so, Creutz’s prediction might not be that far off the mark.

Dino Hunter: Deadly Shores Takes a Bite out of Your Free Time Today