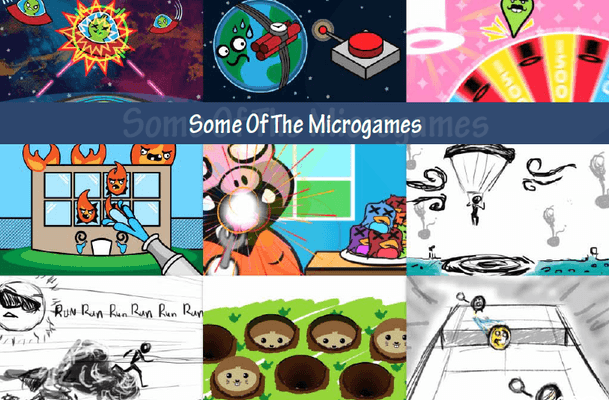 Are you familiar with microgame collections? A microgame is a bit like a basic action/arcade experience, except the developer force-feeds it a lot of sugar, jams the pacing up to 400 RPMs, and breaks off the gearshift. A microgame collection corrals several dozen of these tiny games into one package, and then wraps them around a basic concept that lets you experience said games for a few frantic seconds at a time. Microgames found a lot of success on Nintendo’s systems thanks to the WarioWare titles, but they’ve never found much of an audience on iOS or Android. Spiffy Games hopes to change that with its Super Fun Time Kickstarter.

Super Fun Time is a microgame collection that’s being built for iOS and Android. Bad guys have stolen all the fun away from planet Earth, and it’s your job to bring it back via a whole lot of fast and frantic gaming. 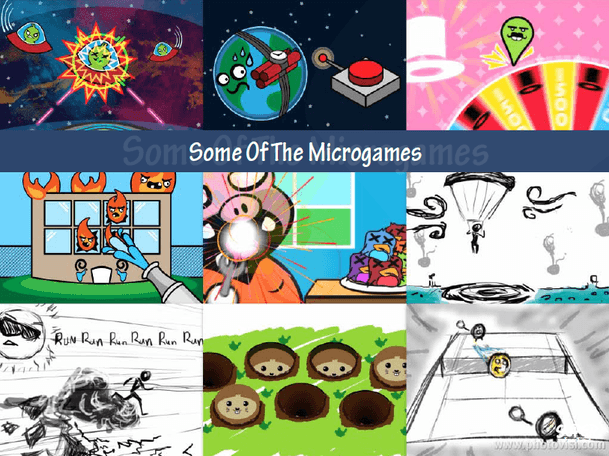 Spiffy Games intends for Super Fun Time to be an “homage to the classics” in the genre, with a huge variety of games and collectables. There will also be different levels of difficulty, so microgame newbies can have their minds blown for the first time alongside genre veterans who have the reflexes of a hummingbird that’s been sipping Red Bull. The studio is aiming for 100+ microgames, 5 boss battles, high score leaderboards, three gameplay modes (“Restore the Fun,” “Score Attack,” and “Chill Out”), and a whole lot more.

Want to pledge your money to these tiny but extremely potent sips of fun? Here’s what you can earn (rewards are cumulative). A $1 pledge will net you a high-resolution digital game poster. $5 will earn you a download of Super Fun Time. $20 will earn you the game’s soundtrack, along with exclusive art and developers’ notes. And for $80, your likeness will be rendered in-game for the betterment of microgames worldwide.

Ready to have fun fun fun on the run run run? Visit the Kickstarter page for Super Fun Time!