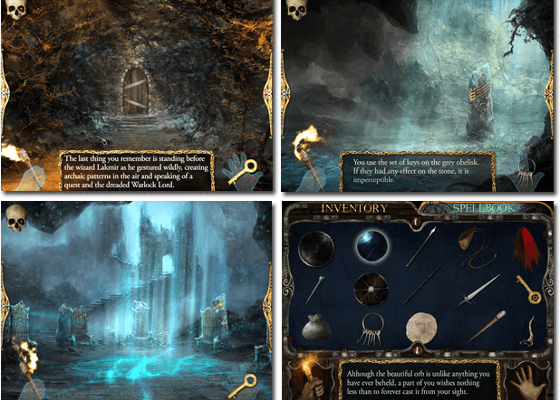 The indifferent Sphinx. The mysterious, indecipherable EPOR. Death personally coming to collect your soul while lamenting, “It’s a sad thing that your adventures have ended here!” Ha! Joke’s on you, death: Everything about Shadowgate is so ingrained in gaming culture that it’s impossible for it to die. In fact, the creators of the original game are turning to Kickstarter in hopes of funding a remake.

The original Shadowgate was released in 1987 for various computers, and then adapted for the NES in 1989. The point-and-click gameplay was executed quite well on Nintendo’s system, which earned the game a cult following—so to speak.

The new Shadowgate aims to preserve the first game’s classic adventuring, though it’s a full remake and not a port. While the original vision is intact, there’s plenty of new content, new puzzles, over 60 rooms to explore, an expanded storyline and, of course, stunning 3D landscapes in the place of flat-walled catacombs.

The developer behind the project, Zojoi, hopes to bring the game to PC, Mac, and iOS and Android tablets. Lovers of retro fare will be happy to know that the new Shadowgate also features Hiroyuki Masuno’s original NES compositions as an optional secondary score.

Got a hankering for some solid first-person adventuring? Here’s what you can score in return for helping to make the new Shadowgate a reality. Early donators that cough up $10 will get a digital download of the game. Donate $30, and you get the game, the soundtrack, and a digital art book. Pledge $60 and get a tablet version of Shadowgate, plus your name in the credits. 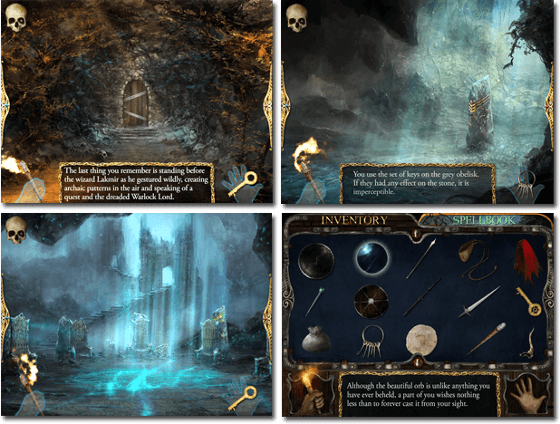 If you really love first-person adventure games, consider donating on a higher tier. $100 gets you a physical copy of the game in a collector’s box, plus a poster and a cloth map! $200 gets you a soft-cover Shadowgate art book and a T-shirt. And $7,500 earns you the opportunity to fly out and schmooze with Shadowgate creators Dave Marsh and Karl Roelofs in Virginia. You’ll help brainstorm new Shadowgate ideas and play board games. Rumor has it that wiffle ball might be involved, too.

There are tons of other great prizes, too. Visit the Shadowgate Kickstarter page for more info.