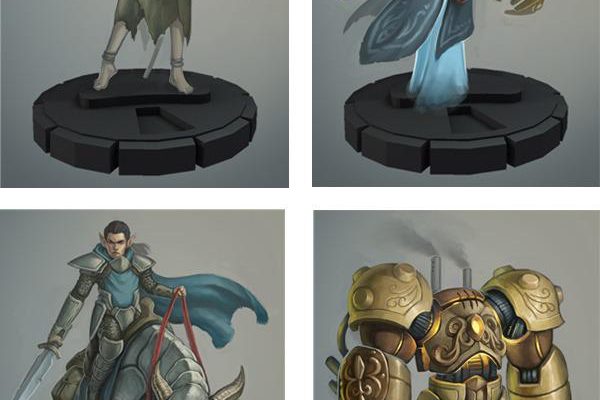 For the sake of the history lesson, though, Mage Knight is a classic figure game that helped inspire its modern-day counterpart: HeroClix. These unique figures use the “Clix” system, allowing you to easily change a dial for stats and information by clicking tabs outside of the figure. The classic Mage Knight series has fallen by the wayside since its introduction in 2000, but MFV is looking to revive it in a big way with Mage Knight Revenge. 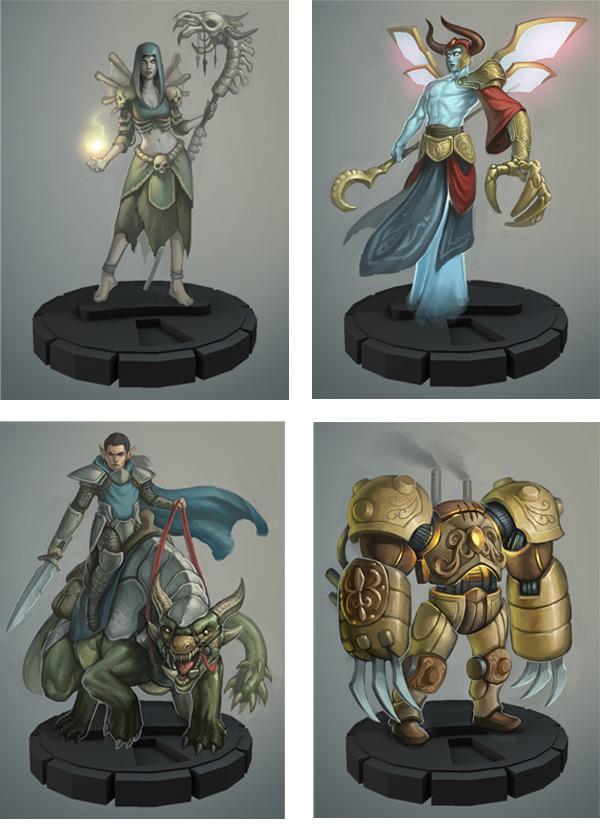 One part digital, one part physical, the Mage Knight Revenge Kickstarter is an attempt to see if the original series can be revitalized. The game itself will be a grid-based RPG, similar to games today with the word “tactics” in them. In addition, 16 physical figures are going to be designed and produced for Kickstarter backers only.

Whether you’re a fan of the old game or interested in seeing a classic WizKids franchise come back to life, supporting the Mage Knight Revenge Kickstarter could lead to a whole new set of premium figures. If the game receives enough early interest, these 16 figures could be just the beginning of a brand new figure and toy line.

Donations of $15 get a copy of the digital game, while higher tiers provide the awesome physical goods. $170 gets you a full pack of six figures, $900 gets a hero named after you, and $2000 lets you collaborate with the game’s artists in order to create your own custom character design as well. Talk about living out a fantasy!

Mage Knight Revenge‘s $700,000 Kickstarter goal is extremely ambitious, but if a revival is as requested as WizKids hopes it is, your Kickstarter pledge will help bring back an old classic.