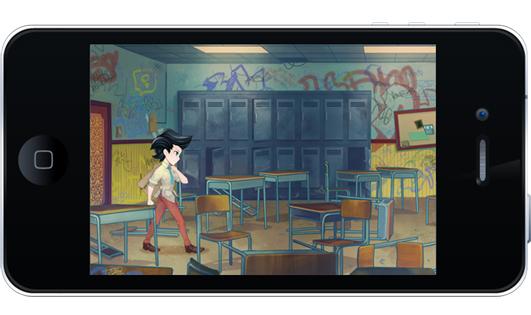 Let’s say you have a great game idea, some resources, and the ability to get that game onto the App Store. Great, right? But what if you’re ultimately not satisfied with the product you’ve released? That seems to be the situation the developers at Kontrabida find themselves in. Their iOS RPG Last Class Heroes hit the App Store back in January, and they’re looking for a little Kickstarter infusion to help remaster the game and give it a little more oomf.

Described as a “2D action adventure/role playing game” on its Kickstarter page, Last Class Heroes tells the story of Vermillion Academy, a school “where the student body is rigidly divided and school superiority is decided through duels.” Players will choose between two playable characters, Sebastian and Maya, and each will experience the game’s story with a unique perspective and a differing play style.

From what little we can tell, the new “oomf” in version 2.0 will come primarily through an art upgrade. Kontrabida has brought four talented, wonderfully unique artists on board to handle different elements of the game. One will be working n sprites, another on environments, another on character and creature designs, and finally the fourth on what they proudly boast are “eye-catching palettes.”

Of course, new art won’t be the only thing fresh in version 2.0. While version 1.0 is only available on iOS, version 2.0 should see Mac, Android, and Windows versions released sometime after the initial iOS launch.

As you might hope for with a project rooted in fresh art assets, the Kickstarter rewards for Last Class Heroes complement the gorgeous new visuals that Kontrabida hopes to bring to the game. For as little as $1, you’ll get two exclusive HD wallpapers for your desktop. For $25, you’ll get a copy of desktop version of the game as well as a digital copy of a 28+ page full color art book. There are plenty of rewards available at levels in between and beyond these too, including posters, hard cover copies of the art book, shirts, and more. Be sure to check out their Kickstarter page to see the full selection. 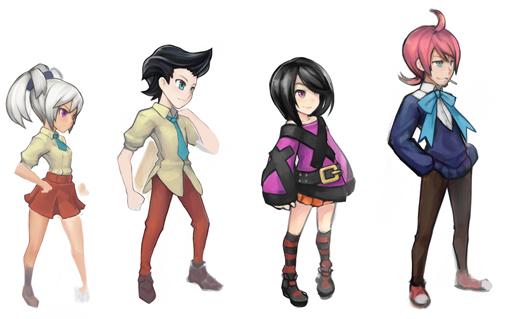