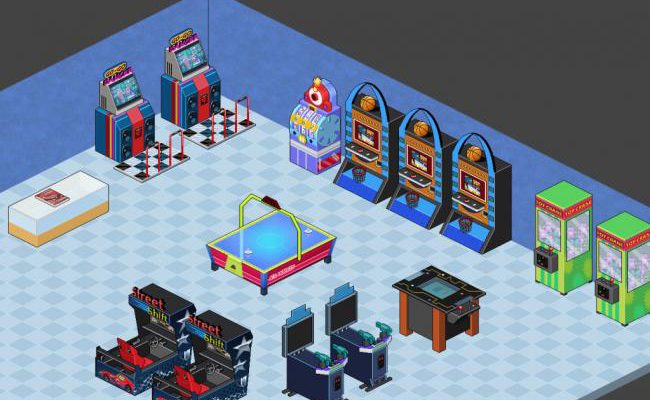 If you’re a lifelong gamer, there’s a good chance that you’ve at least once daydreamed about owning your very own arcade. The lights, the sounds, the feel of the coin dispenser belt as it hangs from your jeans. Owning a real arcade, though, isn’t a very profitable idea. But owning a virtual arcade? That’s where the money is -at least that’s what Joe Heitzman is hoping.

Joe and his team have been working around the clock on what they’re hoping will be the next big freemium game on the iPhone, and they need your help.

Insane Arcade will let players build and customize their own arcades, choosing from hundreds of different machines. What’s more, the patrons of your arcade will be a little bit smarter than the average customers in a freemium tycoon game. Different customers will have different game preferences, spending their money on the machines they like best. Normally your customers will spend silver coins on your machines, but if they find one they really love, there’s a chance you’ll earn gold coins – the games premium currency. You’ll even be able to talk with your customers to learn a little about their tastes and help them find the games they’ll like the most.

Like all freemium games, there will be standard content and premium content that will require gold coins to unlock. This premium content won’t just look prettier though – some of the high end machines you’ll buy will actually be playable! These plays will come in the form of mini-games that can reward you with both silver and gold coins, though you’ll be limited on how many plays you can make for free each day.

Like all Kickstarter campaigns, Insane Arcade offers a number of incentives to those who pledge to back their project. Donating to this one can net you anything from bonus gold and unlocks for the game to having an in-game patron made to look exactly like you! Be sure to check out the full list of pledge bonuses on their official Kickstarter page.

The game is destined for iOS, but the team is promising that – if there are funds left over after covering the cost of development – they’ll use them to start working towards an Android version. 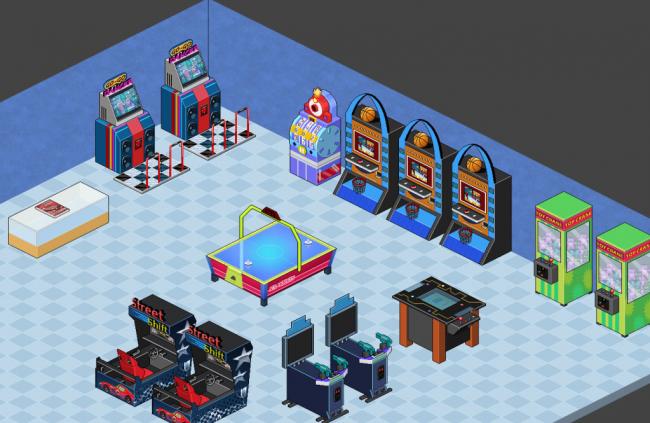