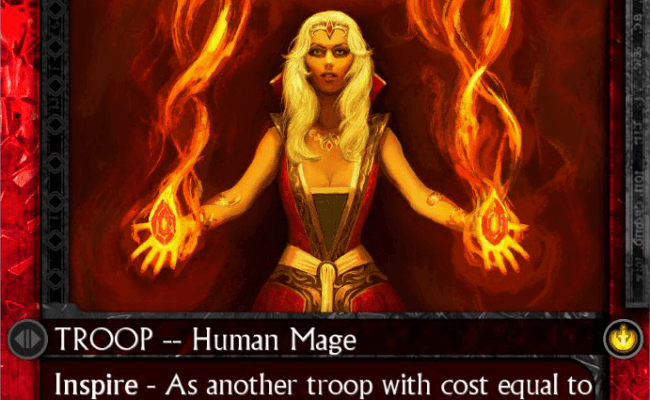 Hold onto your Booster Packs, Trading Card Game fans, because boy have we got the game for you! HEX: Shards of Fate is being touted as the first “real” MMO/Trading Card Game hybrid, and a “completely new gaming experience” in full. The game has secretly been in development over the last two years by Cryptozoic Entertainment, whose past accolades include the hugely popular World of Warcraft Trading Card Game. From the official Kickstarter page: “HEX combines community and storytelling aspects of an MMORPG with the collectable and strategic gameplay of a TCG.”

In the game, players will find themselves unlocking new cards and treasures while developing their character in the throes of a compelling and completely original story. I’m not sure what this original storyline is about yet, but judging from the first released screenshots and concept art of stone-faced ogres and tomahawk-wielding tiger warriors, something tells me it’s going to be a good one. And I have to hand it to Cryptozoic: looking at the gameplay footage in that Kickstarter video, HEX is easily the most polished and prettiest TCG digital interface I’ve probably ever seen. From the fluid animations when a card is turned over, to the meticulous details in the card illustrations, there is some serious shine in here for a game that’s still so far from being finished.

The MMORPG aspects of HEX will include fully customizable champions across 6 classes and 8 different races, as well as millions of gear-based combos and strategies to collect; and special bonuses will be awarded for equipping all three equipment pieces in a given set.

The TCG features are just as extensive, with over 350 total cards in the first set alone, and some seriously awesome character abilities with names like Master Beast Rider and Claw of the Mountain God. But for me, the coolest feature of the game lies in the transformation of your deck cards. On the back of each card, you’ll find three different achievements, such as “Deal 50 damage to opposing champion” or “Generate 100 copies of Pack Raptor,” that when completed, will transform your card into an “extended art” version and allow you to completely change up your strategy in the middle of a game. 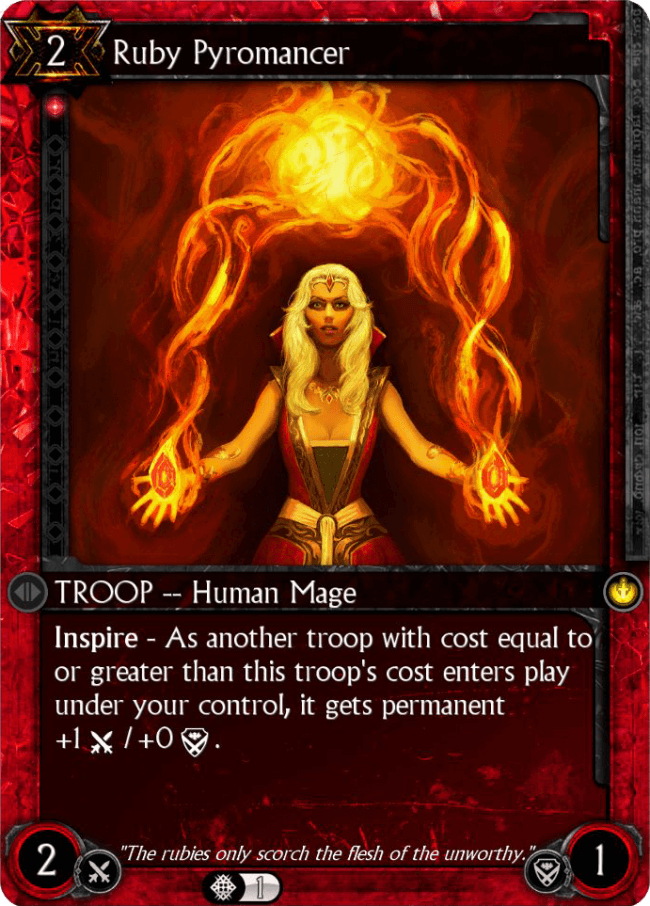 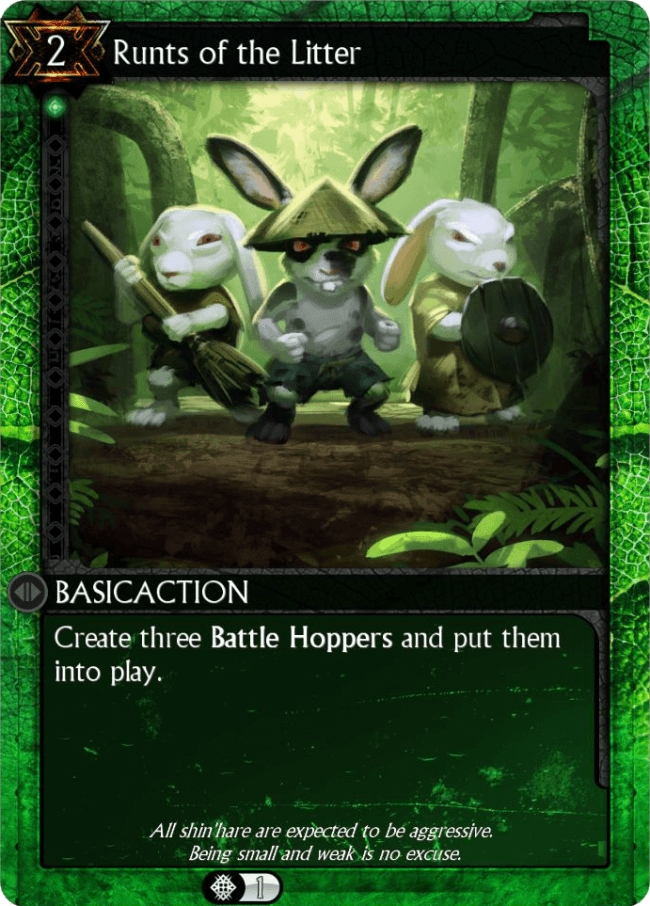 HEX: Shards of Fate looks to be an incredibly massive experience, and as such, there’s a ton of information to take in. So much so that my head is still spinning from trying to pick and choose which awesome features to include in this article. Prepping to offer hardcore MMORPG gamers over 100 hours of gameplay across dozens of unique dungeons, this innovative MMO/TCG hybrid will also let you battle with friends, and utilize an advanced GUILD functionality to join forces against some of the “most advanced TCG artificial intelligence ever created.”

Cryptozoic’s HEX: Shards of Fate has an estimated release date of September 2013, and is currently seeking a $300,000 funding goal through its Kickstarter campaign. If you want to help out, most reward tiers include dozens of Starter Decks and Booster Packs for in-game usage that alone are worth hundreds of dollars. And perhaps best of all, HEX: Shards of Fate will use an optimal free-to-play model upon its release, so that everyone can lose themselves in the game’s massive open world.

Calm your inner arsonist with this Balloonicorn plushie