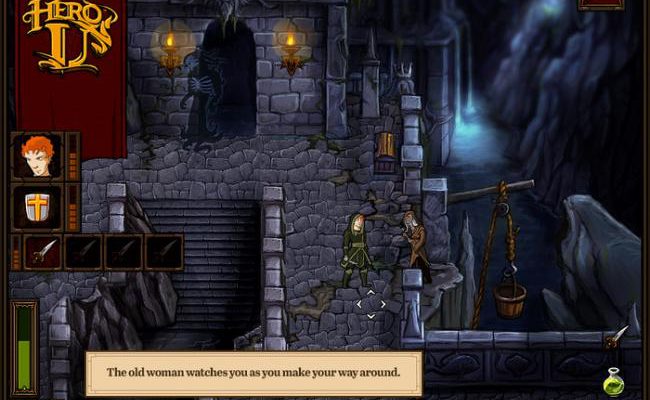 Depending on your age, it’s possible you have fond memories of a little series called Quest for Glory. With elements plucked from both the adventure and role-playing genres, it offered a kind of complexity you didn’t see much in the late ’80s/early ’90s. Fast forward to now, and creators Lori and Corey Cole are looking to innovate once again with Hero-U: Rogue to Redemption. To make it happen, they’ve decided to turn to Kickstarter.

Perhaps the quickest way to describe Hero-U would be to call it a turn-based RPG. But that only scratches the surface, as it will also feature adventure game puzzles, a story that changes based on player choices, and a cavalcade of puns. As great as all that sounds, I’m particularly excited about the puns. Video games could really use more of them.

And with all that said, it’s worth noting that Hero-U won’t be a direct entry in or sequel to the Quest for Glory series (though the creators have referred to it as a “spiritual successor”). There will be sundry differences, ranging from complex character stories, a different art style, and a top-down perspective. But even so, the developers aren’t abandoning their retro roots entirely: The Kickstarter describes the game as a “classic 2D role-playing adventure.” And if that’s not enough for you, just take a look at the screenshot below. Pretty old school, right?

As the name so tactfully hints at, the game will take place in a university — More specifically, a university where heroes go to train. You assume the role of Shawn O’Conner, a struggling thief with hopes of one day joining the Thieves’ Guild. That in and of itself is no easy feat, but the fact that the school is located in a place where a great “Evil” lurks makes things all the more difficult. Good thing all those would-be heroes are there to help with that, I guess.

Players will have quite a few options when it comes to customizing Shawn, and in fact will be able to alter his fighting style to their heart’s content. If you’d prefer he attack with slow, powerful moves, that’s an option; conversely, he can trade power for speed. And seeing as how this is a university, you can teach him a variety of extra moves if you so desire. 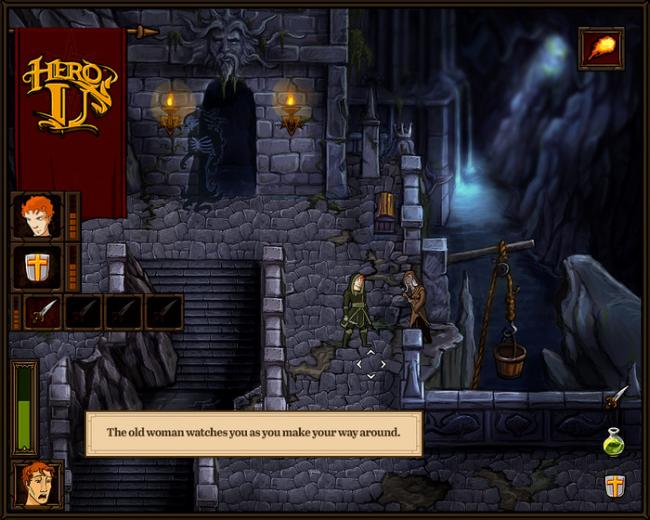 And as mentioned earlier, Hero-U will be home to many a puzzle. If you’re the type who immensely dislikes logic-less quandaries that require luck more than anything else, you’ll be happy to know that the developers have promised that the puzzles and challenges here will directly relate to the story.

Being a complex game, development of Hero-U will cost a pretty penny. The developers are looking for $400,000 to make it a possibility, and there are quite a few interesting rewards available to those who decide to pitch in. You’d better hop to it, though: the campaign only has three days left!

GREE shutting down OpenFeint on December 14