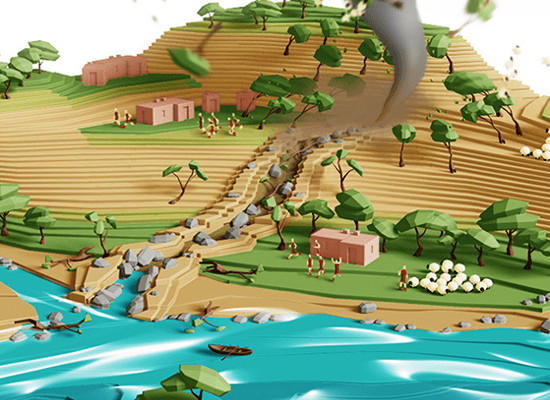 When Peter Molyneux founded 22cans, it was with the intention of cultivating an environment where he and others were free to experiment with new ideas—22 of them, to be exact. Their first experiment, Curiosity, was a bold one indeed. It left many wondering what the studio would do next, and if they’d try and out-bizarre themselves. With that in mind, it’s kind of a surprise that Godus, their second experiment, is as familiar a concept as it is.

In a nutshell, Godus is 22can’s attempt to revive the god game, a genre which Molyneux invented with the release of Populous back in 1989. For those unaware, a god game is one in which the player assumes total control over a world. Your actions affect a population of humans or creatures, and you have almost infinite power. You can smite your underlings, or aid them in their quest for prosperity.

The times have changed since the release of Populous, and Molyneux and co. seem plenty aware of that. For starters, Godus is being funded via Kickstarter, and backers will have a lot of say in the direction of the game’s development. Additionally, Godus will have a heavy emphasis on multiplayer gaming, pitting gods against each other in an ego-fueled battle for dominance. And if you’d rather go it alone, there will also be a single player mode.

If you watch the Kickstarter video, Molyneux talks a lot about the older days of gaming, when there was a heavier emphasis on gameplay. This is something he wants to bring back with Godus, while simultaneously harnessing the improved technology of the present. It will be an interesting line to walk, but you’d be hard-pressed to find someone more capable than the inventor of the genre himself.

Speaking of gameplay, the Kickstarter page promises the game will be easy to understand, but difficult to truly master. Considering how systems-heavy some god games have been in the past, that’s definitely a good thing. 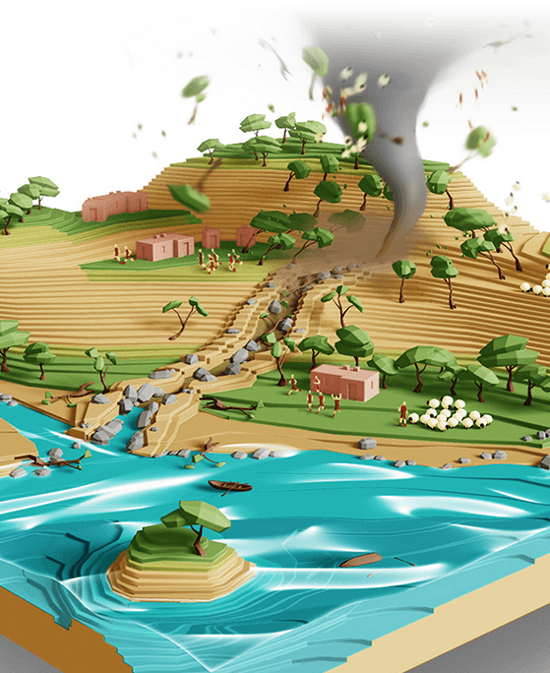 Godus will be released for iOS, Android, and PC, allowing users to wage epic battle from the comfort of their bus seat. It’s possible the game will be released for Mac and Linux as well, depending on how much money the Kickstarter campaign brings in. The team is requesting £450,000, and with £169,655 currently pitched in and 23 days left, it seems like there’s a very good chance they’ll make it.

If you’ve been craving a god game—or just want to back Molyneux’s latest experiment—there are some pretty interesting rewards available to you. Who, for example, wouldn’t want the chance to name one of the powers in the game? Only a fool.