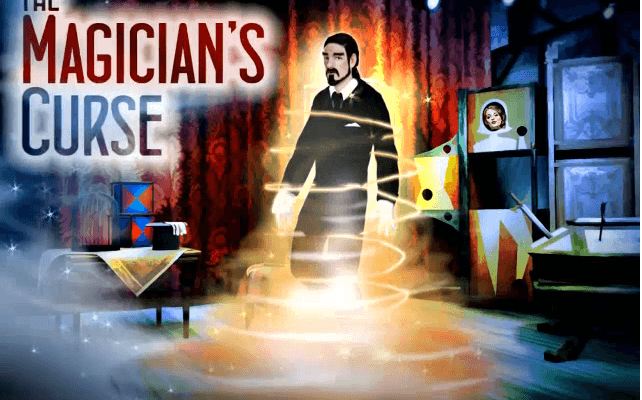 Perhaps my favorite ride at Disneyland is the Twilight Zone Tower of Terror. With meticulous detail and theming of everything from the lineup to the attendants, it wraps you up in the creepy tale of a hotel haunted by the events of a fateful night during the Golden Age of Hollywood. It dances gleefully between reverence for classic films and for classic scares. Even if you haven’t taken a trip on the Tower, though, bottle that feeling. You may just be getting a game that does the trick. 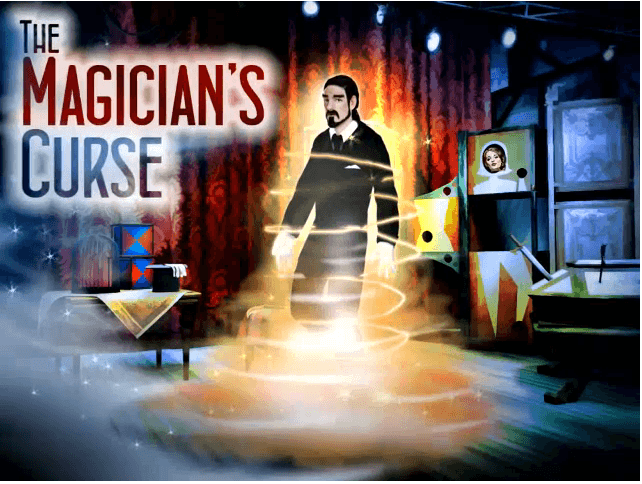 From the husband and wife team at Aisle 5 Games, it’s a long-time-coming entry in the G.H.O.S.T. Chronicles series, and our most recent Kickstarter Pick. This time around, Mike and Heather Wright have taken as their inspiration the eery true story of the unsolved murder of silent film director William Desmond Taylor. Dating back to 1920, this cold case is being used as the seed for a creepy concoction that straddles a historical past and a fictional present. A present where the financially ailing “Price Bros. Movie Studio” is beset by visions of an apparition believed to be the vengeful spirit of Wallace Price – our fair Desmond Taylor transported, it seems. What follows is set to be a deeply narrative hidden object adventure through “the mysteries of the past and the perils of the present.”

Fitting then, that the Kickstarter project hinges its backer reward package on a clever mix of past and present. For the $5.00 and $12.00 levels of sponsorship, fans and potential fans alike will receive either the Standard Edition or “Kickstarter Collector’s Edition” of the game in digital format, with the latter containing not only bonus, diverging content, but a built-in Strategy Guide and full color PDF art book. With that said, the duo is pitching the $18.00 tier as the most enticing, and from the looks of it, I have a hard time disagreeing. Not only do backers at this level nab the $12.00 price package, but they get their hands on all of Aisle 5’s previous catalogue, including the well-reviewed Phantom of the Renaissance Faire, and Scrapbook Paige – all of which will be delivered if and when funding closes successfully.

I’ll be completely honest: Kickstarter is host to a wealth of projects that, while well-intentioned, never quite pass the litmus test for quality and reliability. This does not seem like one of those projects. This is a duo building on a legacy of proven hits looking to make what seems like one of the few well-crafted, in-depth narratives in a field of hidden object games that are glorified strings of pretty pictures. More reminiscent of the classic point-and-click aesthetic than anything else, the title is something you can tell is dear to the creators’ passions. More importantly, though, it looks like something fit for any adventure gamers’ collection. 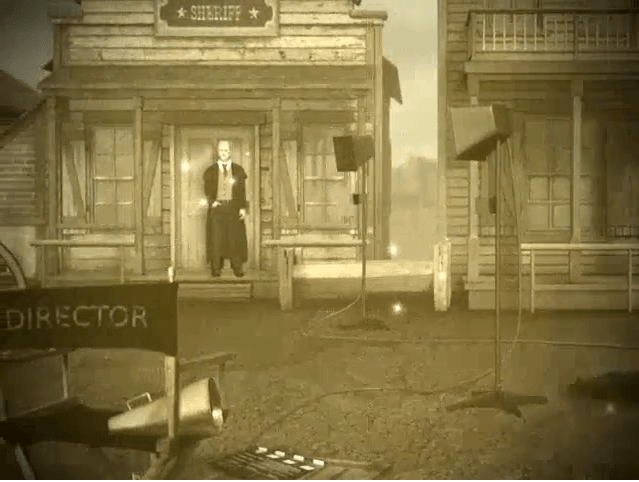 Far from working on a hope and a prayer and looking for charity, Aisle 5 seems like they’ll be using the funds for finishing touches and completion, including the production of a boxed Collector’s Edition, hiring of voice actors, and creation of top tier cinematics. So while the death of William Desmond Taylor may still be a lingering mystery, the question of whether to back The Magician’s Curse? That seems like an open and shut case.

Big Picture has changed the way I shop on Steam