For the most part, Gamezebo loves Kickstarter projects. So much so that for the better part of a year, we’ve been running a semi-regular series called Kickstarter Picks to highlight the best of the best of them. But have you ever wondered what happens to the games we profile after their fundraising time is up? In the case of Crystal Catacombs, a game we featured back in October, the answer isn’t terribly uplifting.

Crystal Catacombs failed to reach its funding target of $11,000 last fall, and since that time, developer Maxwell Jensen has been trying to keep the project alive despite the lack of additional funds. “Even though it looks like the goal won’t be reached,” Jensen said in October, “Crystal Catacombs will not end here.” And true to his word, it hasn’t.

Crystal Catacombs has now returned to Kickstarter with a smaller goal ($7,500), new rewards, and more information than you can shake a stick at. 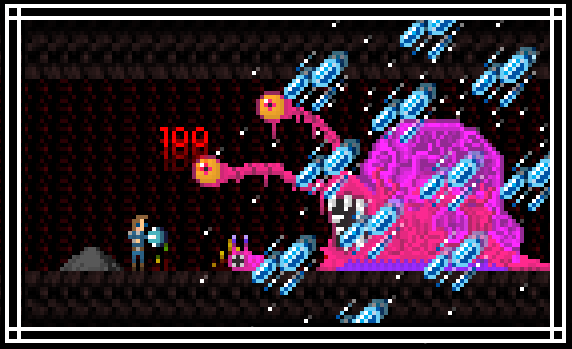 But what exactly is Crystal Catacombs? You can find out by reading our original Kickstarter Picks entry on the game, but the short version straight from the mouth of developer Jensen is this: “The gameplay mechanics and visual style of Crystal Catacombs are both greatly inspired by classic games such as Super Metroid and Castlevania. I’ve made a strong point to try and retain the same vintage appeal while also incorporating my own artistic/game design spin into the development of the game to help make it as fun and exciting as possible.”

And did he mention that the dungeons you explore will be procedurally generated? He didn’t? Come on, Jensen – you missed the best part!

In exchange for your pledge, rewards range from a digital copy of the game to a physical or NES style instruction manual and box, as well as t-shirts, calls from the developer, and a chance to help design certain elements of the final product. 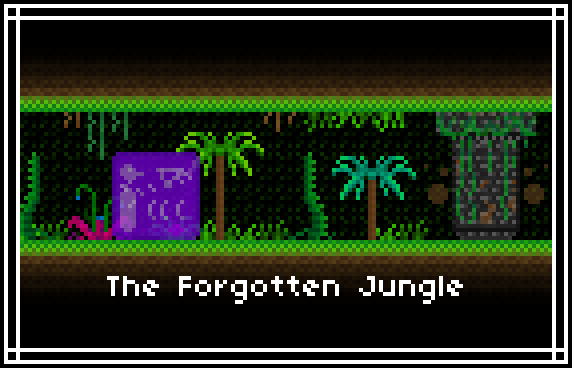 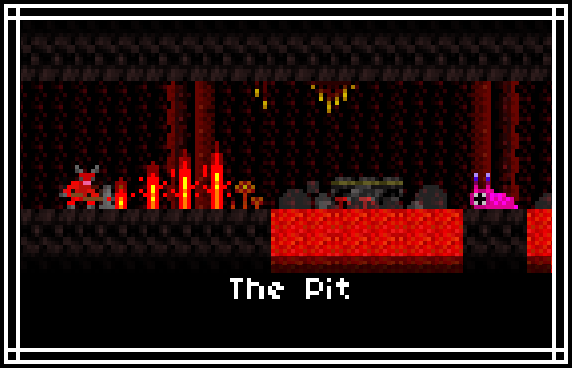 Come on, folks. How many times in life do you get second chances? If you missed out on Crystal Catacombs the first time (and even if you didn’t), be sure to hit the game’s Kickstarter page and give it some financial love.

Is Steam doing wrong by developers? EA’s head of Origin thinks they could be