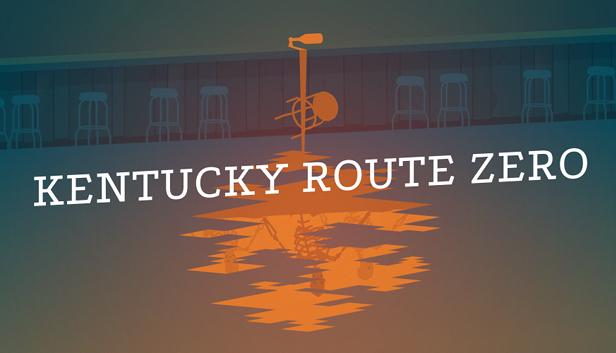 Remember Kentucky Route Zero? I sure hope so. It was our pick for 2013 Game of the Year, and not without good reason. That said, only the first two acts of five have been released, and considering the “it’ll be ready when it’s ready” response the studio has given for questions about Act III, it seemed like we might be waiting a while longer.

Good news… we’re not! Kentucky Route Zero Act III has now been released into the wild. If you already own the game on a season pass (and if you own the game, you absolutely do) you should be able to grab the game now. Steam buyers will receive it as an automatic update, while those who purchased through the Humble Store will need to tackle their download manually.

But enough chatter – it’s time to get a David Lynch kinda weird up in here.