Home / News / Keiji Inafune on Japan’s struggle to be relevant in games again, and what it has to do with indie

Keiji Inafune on Japan’s struggle to be relevant in games again, and what it has to do with indie 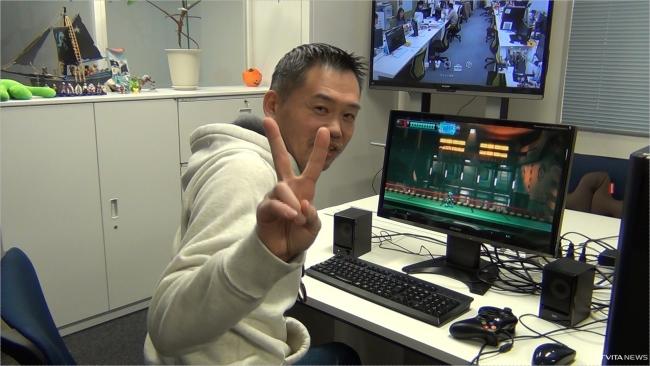 If anyone remembers the heyday of Japanese gaming’s global domination, it’s Keiji Inafune. The man responsible for Mega Man, Dead Rising and Onimusha has been a champion in the marketplace since the NES days. He recently left Capcom to form his own indie games studio, Comcept, and his first creator-owned project, Mighty No. 9.

It’s a pretty familiar story; we’ve seen plenty of notable developers go this route in the West. But in Japan, Inafune is an anomaly.

And that might just be what’s wrong with Japanese gaming.

At a GDC panel last week dubbed “Meanwhile, in Japan,” Inafune was joined on stage by Mark MacDonald of Japanese localization company 8-4. The two explored the cultural differences that have limited Japan’s growth in the West, including their indie scene.

“The indie market in Japan exists in parallel with the doujin market,” writes Polygon’s Alexa Ray Corriea on her takeaways from the event, “an artistic sphere in which creators take already-owned IP and build fan works like comics and video games based on them.”

As you can probably gather, this “fan-service first” attitude makes marketing and selling the creations of such developers an unacceptable practice, relegating their wares to the internet equivalent of the back alley. “You just see them pouring all this love in,” MacDonald said. “You kind of think, why did they use those [trademarked] characters? Because they can never sell this game. And it’s such a high quality, well-crafted game.”

In an environment like this, indie game development must not be seen as the golden parachute to freedom that some Western developers treat it as. In fact, despite raising $3.8 million on Kickstarter for Mighty No. 9 – more than 4x what he was seeking – Inafune says that Kickstarter is still very much an unknown in Japan. 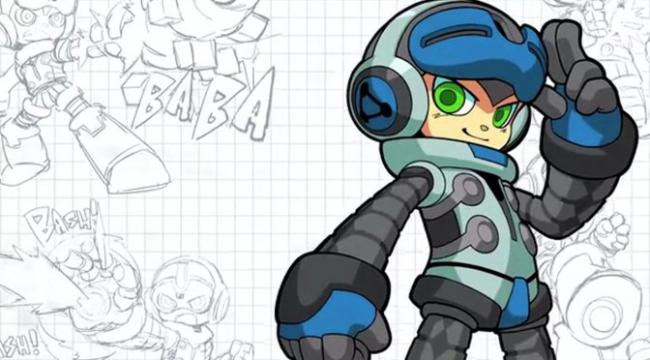 Inafune’s success might be enough to change all of that. Mighty No. 9 could turn out to be Japan’s Double Fine Adventure moment, signaling to Japanese game creators that it’s ok to go it alone and seek out crowd-funded support. “Mighty No. 9 has really broken it open in terms of people hearing about it and mainstream outlets picking it up,” says MacDonald. “We’re just now starting to see that and I think we’re going to see more of it in the coming months and years, people in Japan just started to experiment with it.”

There are plenty of reasons that Japanese games have been struggling in the West over the last decade, and it would be crazy to pin it all on the rise of Western indie games – but it would be equally crazy to discount its influence. Major publishers and developers know that their best talent could set up shop on their own at any moment, and while the effect this has on Western game development is open to interpretation, there’s no question that it has had an effect.

Could an indie gaming revolution in Japan do the same?

Flappy Bird in a Box is one very cool DIY project