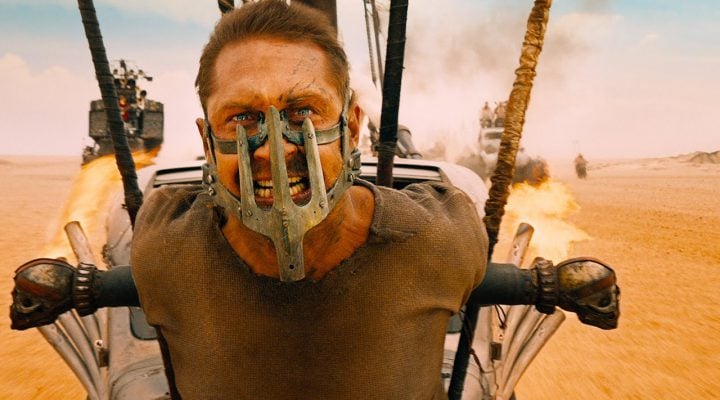 Last summer, long before the world had a chance to fall in love with Fury Road, Kabam announced a partnership with Warner Bros. to make a mobile game set in the world of Mad Max. It seemed like a logical step in promoting the film, and Kabam are no strangers to making big licenses work in the mobile space.

But when Mad Max: Fury Road hit theaters across the country on May 15th, a tie-in game was suspiciously absent from the App Store. Two weeks later, that still hasn’t changed.

We reached out to Kabam for comment, and if you’ve been waiting to rip up the desert wasteland in an armored ice cream truck like we have, we have some bad news for you.

Kabam is not producing a Mad Max game.

Steve Swasey, Kabam’s VP Head of Global Communications has confirmed that, as part of the company’s shift in focus to AAA quality mobile games, there is a big reduction in the number of games they’re attempting to produce at one time. In 2014, for example, Kabam released 12 games to mobile devices. This year they’re only aiming to release four — and Mad Max won’t be one of them.

On the one hand, it’s hard not to applaud Kabam for wanting to focus on quality over quantity (and recent releases like Marvel: Contest of Champions and Spirit Lords prove they’re doing just that). On the other hand, it would have been great to see that same level of quality applied to a mobile game set in the post-apocalyptic world of Mad Max.

They could have probably just hot-glued the engines for Fast & Furious and Contest of Champions together to get the punchy, drivey mobile game of my dreams.

Bonus points: it would have also helped check the “deeper relationships with Hollywood studios” box that CEO Kevin Chou mentioned in a detailed blog post about the company’s new strategy.

If you have a Mad Max gaming itch to scratch, it looks like it won’t happen on mobile. Be sure to keep an eye on Warner Bros’ upcoming console game, or hit the flea markets this weekend in search of Mad Max for the NES.