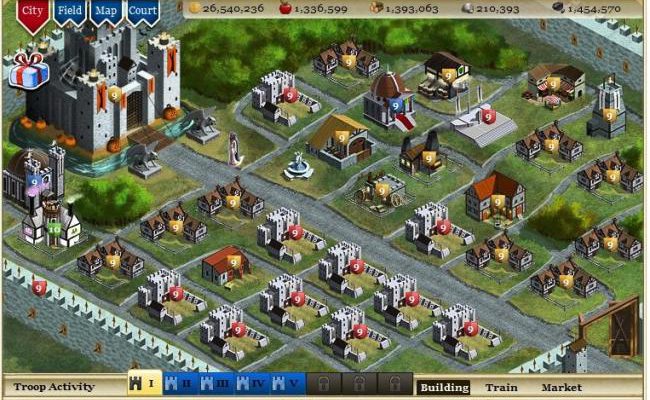 There’s a lot of uncertainty in the games industry these days. Some have described it as scary, but I myself am firmly ensconced in the exciting camp. Shakeups are healthy for any medium, and in the case of games, it’s causing a lot of creators to reevaluate their relationship with the player. This is resulting in a games-as-service approach to content, meaning a shipped game is not a finished game. If you’re a developer having trouble transitioning into that mindset, Kabam General Manager Haden Blackman wants to help.

In a talk titled “Transitioning from Games-as-Products to Games-as-Services: Ten Common Mistakes to Avoid,” Blackman provided developers in the audience with what he feels are the most important things to keep in mind when embracing the new model of games distribution. Much of the talk dealt with social and free-to-play games, but much of the advice given felt applicable to PC and console developers as well.

First and foremost, Blackman warned against focusing wholly on gameplay when creating a game. It will function as a huge draw, of course, but it’s crucial to keep monetization in mind as well. Taking it further, he advised developers to avoid mistaking “monetization loops” for gameplay. To put it another way, people are only going to pour money into your game if it’s legitimately fun and unobtrusive in its demand for cash. Like many of you, I can say from experience that that’s completely true.

There’s not exactly a set-in-stone shelf life for a social/casual game, but just like in every other facet of the industry, you want people to play your title for as long as possible. To help with that, Blackman recommended baking in social components like PVP. Additional content can help a bit, but it only goes so far. And to that end, it was also suggested that you don’t create more than is needed to launch your game. Focus on the core concepts and make them shine. Then, when it’s out in the wild, look into metrics and player feedback and let it guide the trajectory of your product. 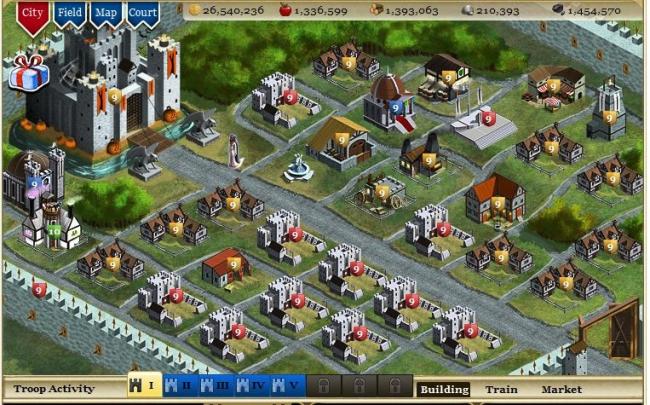 Despite the emphasis on saving certain elements for later, Blackman wasn’t endorsing the concept of releasing a broken or buggy game. In fact, he told the audience that stability trumps speed when it comes to design philosophy, which is something I’m sure nearly every player and developer can agree with. A game can feel fantastic on a mechanical level, but it’s all for naught if the shell surrounding it is aggravatingly flawed.

Despite the emphasis on ironing out bugs, Blackman feels that launching a game is the easiest part of the entire process. More specifically, it’s about “20 percent” of the total work. Here he cited the necessity of weekly – sometimes daily – updates, as well as the need to cultivate a dedicated player-base. And dedication was used as a two-pronged concept here. It’s crucial that you have users who play the game on a daily basis, but it’s also important that some of them promote your game organically. Otherwise you have to rely on unsavory tactics like asking players to spam their friends with requests.

Social and hardcore games are, in some ways, apples and oranges. But there’s still plenty they could learn from one another, and Blackman suggested that social developers draw inspiration from what’s happening in the traditional gaming space when it feels applicable. With many social game creators convinced the future of the genre is providing players with more substantial experiences, his point here struck a serious chord with me. I don’t think mimicking what’s happening in the hardcore space will bring social games to their full potential(and I doubt Blackman does either), but keeping an eye on what’s happening there has the potential to prevent the same mistakes being made twice.

There’s no telling what’s next in the social space, but if developers follow even half of the advice Blackman laid out here, I imagine we have a lot of fantastic things in store. Like games that rival their console counterparts in terms of quality, and a further blurring of the line between casual and hardcore.

According to App Annie, a good game is worth more than hype