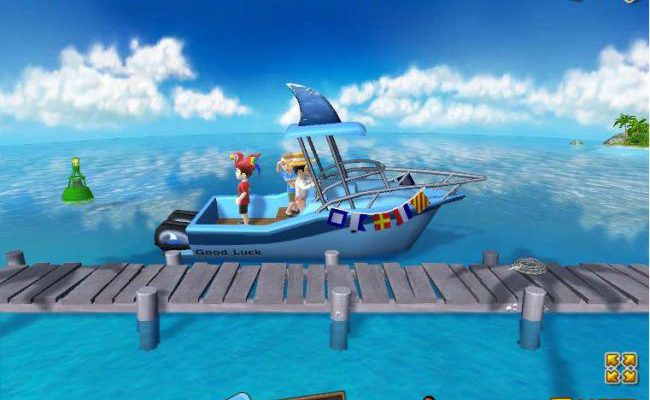 Kabam, “the leader in free-to-play games for core players” and the team behind the hugely successful Kingdoms of Camelot: Battle for the North, have announced today their acquisition of Exploding Barrel Games. You may know Vancouver-based Exploding Barrel Games for their popular (and equally delicious) Margaritaville Online Facebook game, and for their contributions to the Need for Speed, Skate, FIFA, and SSX franchises.

In Kabam’s press release, both parties expressed great excitement and anticipation for their future business together. After all, “Exploding” and “Kabam” just seem like two wonderfully explosive and volatile words that are meant to go together, don’t they? Andrew Sheppard, Kabam’s President of Studios, spoke of Exploding Barrel’s talents, and discussed how he hopes to utilize their assets going forward:

“With experience working on multi-billion dollar franchises like Need for Speed and EA Sports titles, and developing blockbusters in nearly every core genre, the team at Exploding Barrel Games is a perfect complement to Kabam’s mission to blend the art of game design with the science of free-to-play distribution.”

In the six short years since the company’s creation, Kabam has become an unexpected powerhouse in the social gaming scene, so it’s only fitting that they take to their global expansion head-on. In the last year alone, Kabam topped their $100 million gross revenue in 2011 by 60%, and saw their social city-building game Kingdoms of Camelot: Battle for the North rank first on Apple’s Highest Grossing Apps list for 2012. That’s pretty impressive if you ask me. 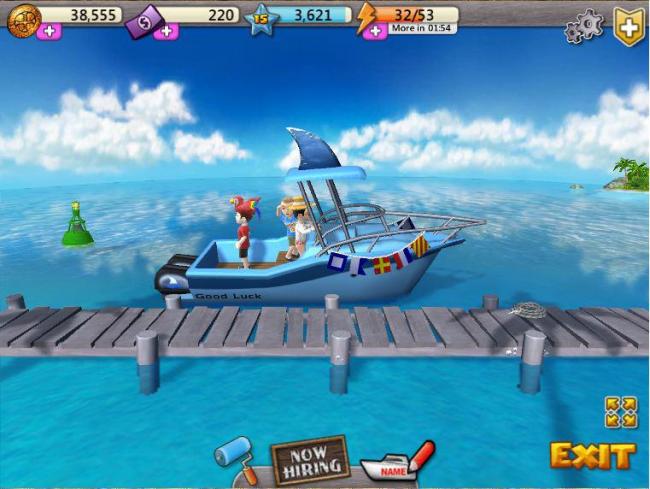 Scott Blackwood, the President of Exploding Barrel Games, seems to agree. Blackwood had this to say about his team joining the ranks of Kabam:

A console-quality social game could certainly be a real game changer, but for now we’ll have to wait and see what kinds of innovative things this new partnership has in store for the rest of 2013. In the meantime, mobile gamers can join in on the beta for Kabam’s latest venture, The Hobbit: Armies of the Third Age, by logging on to the Kabam website.

Double Fine’s The Cave gets a release date