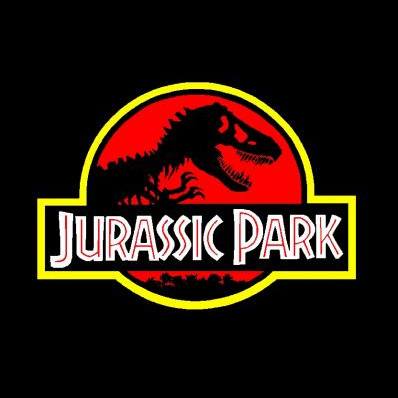 When Gameview Studios released the Tap Zoo clone Tap Jurassic earlier this year, we were quick to point out that it gave players the opportunity to live out their fantasies of one day running Jurassic Park. As it turns out, someone in Hollywood might just have been listening. Ludia and Universal Pictures have just announced an agreement to create a social game based on the popular dinosaur theme park franchise.

“We are excited to have the opportunity to create a game that will allow fans of the film franchise to experience the thrills of managing their very own Jurassic Park” said Alex Thabet, Founder and CEO of Ludia Inc. “This exciting license is our gateway to the movie industry and reinforces our strategy of turning high-profile brands into successful interactive entertainment experiences.”

It might be their gateway into movie games, but considering how much money their licensed TV games have raked in, I’m sure their history speaks for itself. Hollywood would be nuts if it didn’t come knocking on Ludia’s door sooner or later.

Players in the Jurassic Park social game will get to build and customize their very own version of the Isla Nublar’s number one tourist destination, complete with the discovery of new dinosaur species by checking out the DNA of dinos trapped in amber.

This one is destined for social networks and mobile platforms sometime next year, with the mobile version making its debut in “early” 2012.