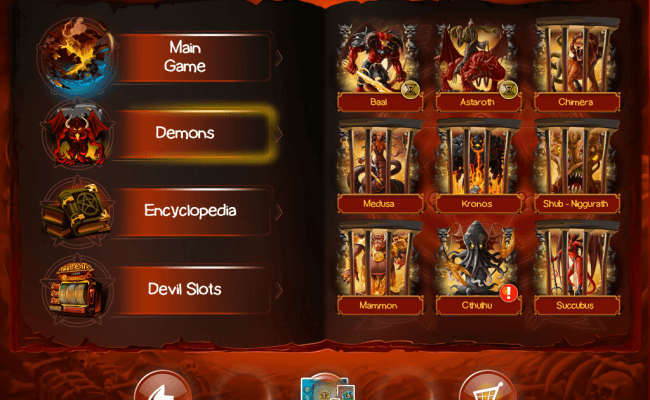 JoyBits has announced today that their popular elemental puzzle series Doodle (currently comprised of Doodle God,  Doodle Devil, and Doodle Farm) has amassed 100 million unique downloads across all platforms worldwide since the original Doodle God first launched on iPhone in July of 2010. This staggering number includes all downloads and installs on mobile platforms like iTunes and Android, as well as unique play sessions on internet portals like Kongregate, which makes up a cool 60m of the total milestone.

In celebration of this landmark news, JoyBits will also be unleashing massive content updates for both Doodle God and Doodle Devil in the coming weeks (iOS versions are live now, with Android coming soon). The new content is so involved, that JoyBits CEO Paul Baldwin tells me that the updates can be seen as actual sequels in their own right, effectively rendering the titles Doodle God 2.0 and Doodle Devil 2.0. The most notable new features of the 2.0 updates include first-time support for iPad, new puzzles, quests, and artifacts, updated graphics and user interface for Doodle God, and a devious new “Demon Mode” for Doodle Devil. 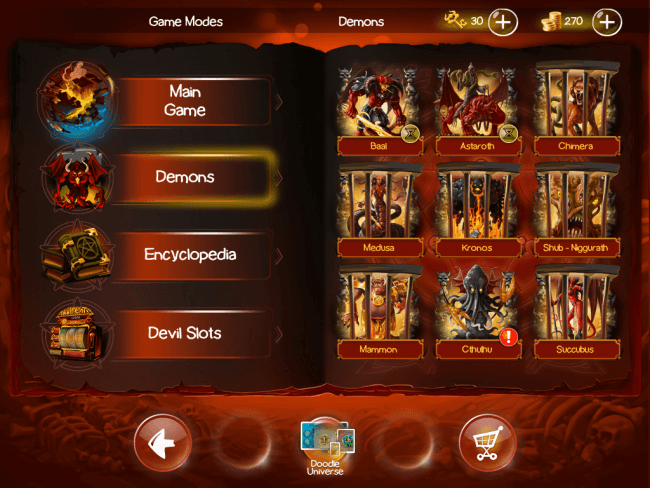 As you can imagine, after racking in such impressive numbers, JoyBits is showing no signs of slowing down the Doodle love anytime soon, with two additional new games in the Doodle universe already gearing up to take the company through 2013 and beyond. The first of these upcoming titles is called Doodle Kingdom, which lets players embark on different quests as specific character classes such as Knight, Warlock, and even Dragon, in addition to a fun runner-based mini-game. The second game is the full and proper sequel, Doodle God 2, which completely reimagines the classic gameplay of the Doodle series with a new world engine and resource management mechanics.

Whew, I don’t think I’ve ever typed the word “doodle” more times in my life! Doodle Kingdom is currently slated for release this September on iOS and Android devices, while we’ll have to wait a bit longer to get our hands on Doodle God 2 in the summer of 2014. But in the meantime, you can check out a brand new trailer for the launch of Doodle God 2.0 on iPhone and iPad right over here, as well as refer to a pretty in-depth infograph at the bottom of this page that outlines how JoyBits arrived at that very impressive 100 million milestone mark.

Gameglobe Diary #2: The Trouble with Trees