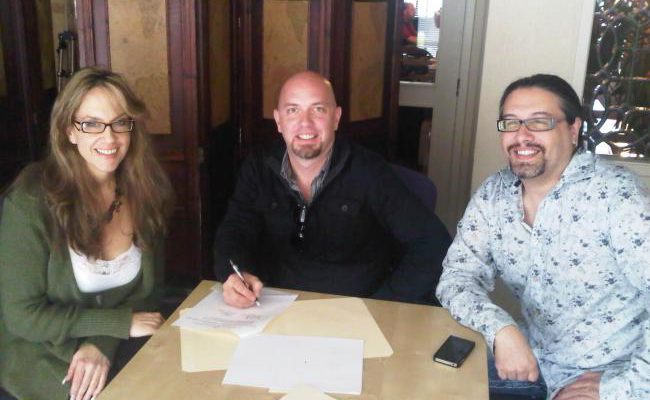 Social game studio Loot Drop features some of the most talented game creators in the industry, including luminaries like John Romero and Brenda Brathwaite, but up until now we had no idea just what the studio was working on. Though Loot Drop signed a publishing deal with RockYou back in January, details on that game have yet to be revealed. But the two have signed a second deal that will see RockYou publish Loot Drop’s newly revealed social adventure game Cloudforest Expedition.

We don’t know a whole lot about the game, in fact we don’t even know what it looks like. But it’s being described as “an adventure and exploration Facebook game that invites players to become the next great explorer.” It will feature a heavy emphasis on both story and discovery, letting players take on the role of a budding explorer. Brathwaite, who previously worked on Ravenwood Fair, is working as a designer on the game. While Loot Drop will handle the actual game development, RockYou will be both funding the game, as well as serving as publisher. 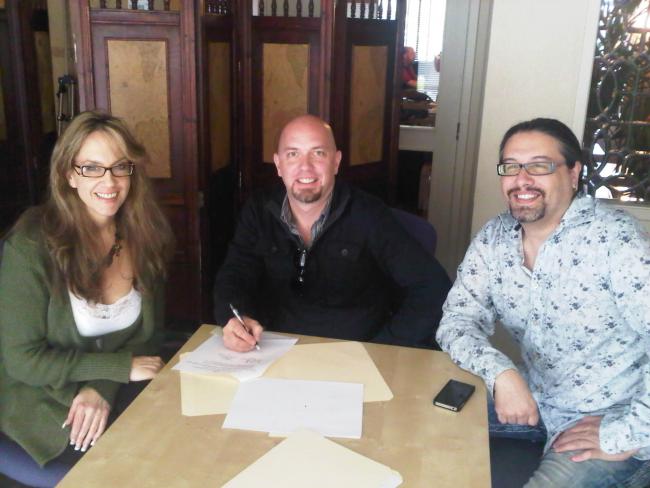 “Since we signed our initial deal in January, RockYou has been an awesome partner,” explained Romero. “They support our creative freedom as we bring innovation to the story-driven adventure genre with Cloudforest Expedition. Extending the relationship with a second game makes sense, and we’re excited to reveal more details of our projects.”

No specific release date has been announced, but Cloudforest Expedition is expected to hit Facebook this summer.

Jurassic Park: The Game launch pushed back to the fall