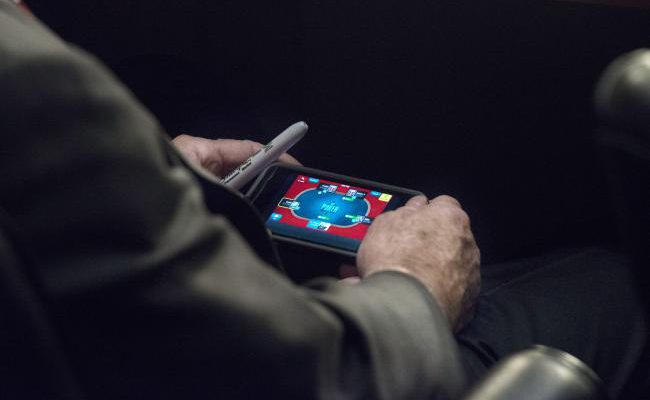 Here’s a terrifying little story that popped up overnight: while the world is collectively on the edge of their seats, waiting to see what moves the US might make in Syria, Senator John McCain is raising the stakes. Literally. The man is playing poker on his iPhone.

In a picture snapped by eagle-eyed Washington Post photographer Melina Mara, McCain is seen playing VIP Poker during the U.S. Senate Committee on Foreign Relations hearing about the potential use of military force in Syria. 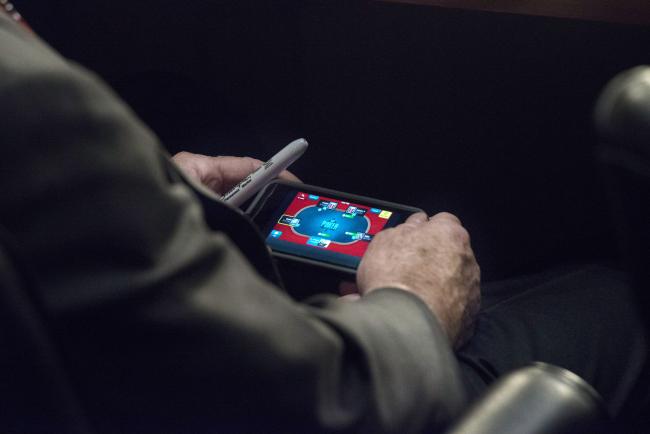 Proving he neither knows when to hold’em, nor when to fold’em, McCain took to Twitter in an attempt to diffuse the situation… by making a joke about it;

It’s not Gamezebo’s place to take a political stance one way or the other, so I’m just going to leave the facts out there for you to judge.

We will offer Senator McCain these words of advice, though: if you’re going to play a mobile game during a vital Senate hearing on Syria, for the love of god – play Endgame: Syria.

The Room: Epilogue – Everything You Need to Know