Zynga has announced that it has partnered with Tencent, the largest Chinese games company, to launch Zynga City in China.

Zynga City is basically CityVille, but with a Chinese twist. The game is localized for the Chinese market, featuring Chinese styled architecture, in-game events related to Chinese holidays, references to Chinese pop culture, and game mechanics related to China (for example, the ability to send street peddlers to your friend’s cities).

As in the US, Zynga is partnering to provide user registration, marketing, and micro-transaction payment support. Zynga City will be the first international social game to operate on Tencent’s Open Platform. This is also the first game to come out of Zynga’s China studios, which it started to operate when it acquired XPD Studios. 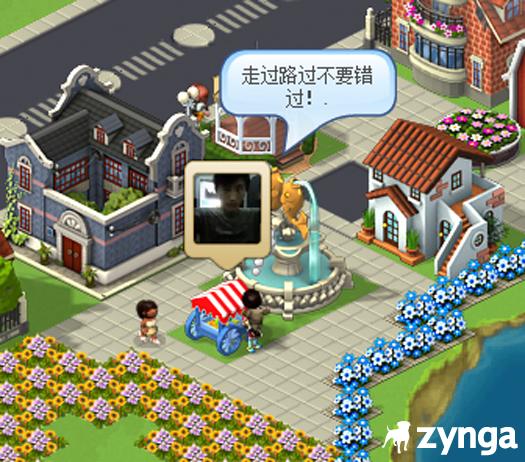 This deal is interesting in two ways. One, as mentioned, this is the first game popularized on Facebook that is expanding to China, the biggest potential social games market in the world. We should expect its competitors (Kabam, Playdom, Electronic Arts) to immediately follow suit. 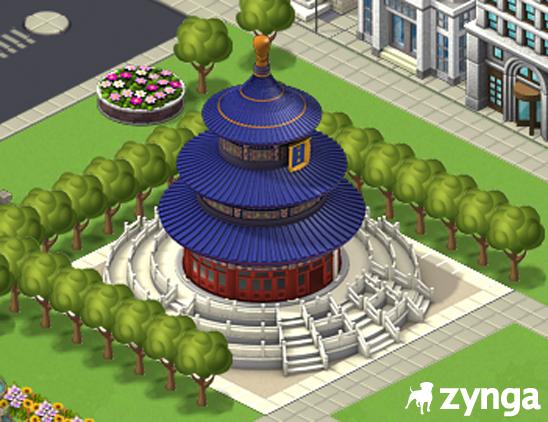 Two, Zynga is entering China through a partnership with Tencent, a luxury that other American Internet behemoths like Google and Facebook can’t do without complications. Both Google and Facebook need agree to certain conditions with the Chinese government since both platforms can be used by the people to communicate with each other and G-d forbid, criticize the Chinese government (the horror!). Zynga, which is just a games company (and one that is launching a Chinese themed game) doesn’t have that limitation. By partnering with Tencent, Zynga can enter China and theoretically break its dependence a bit from Facebook for distribution.

That is, of course, if Zynga can actually make money in China. The Chinese are avid gamers that do not like to pay for games if they can’t help (partly because they don’t have as much disposable income and also because they have different definitions of intellectual property as in the West). Zynga’s dependence on Facebook isn’t about distribution; it’s also about monetizing users.