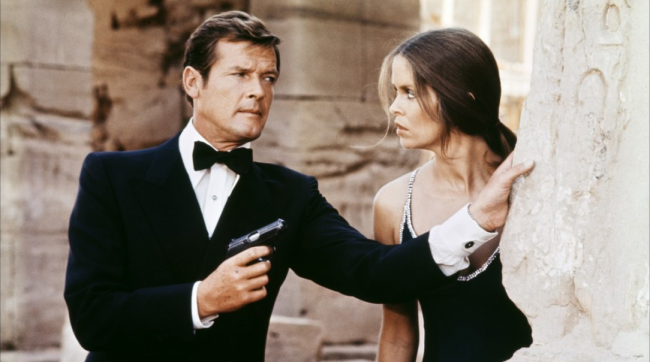 You know who’s had a spotty record in the world of video games? Bond. James Bond. GoldenEye was a genre-defining success back in 1997, but everything that’s come before and after has been sort of… meh. Having said that, everyone’s favorite super spy has yet to try his hand at the most popular platforms of today: smartphones and tablets – which seems ironic, considering the iPhone seems like a gadget that only a 70s-era Bond film could have predicted.

But that’s about to change courtesy of free-to-play mobile powerhouse Glu. Expected to launch in summer 2015 (that’s not a typo), their untitled Bond project will be “inspired by the franchise’s rich history, themes, characters, and narrative,” or so says a press release.

In other words, they’re keeping mum on the details.

Still, Glu has a pretty stellar track record in the world of free-to-play. Not only do they deliver games that frequently appeal to the action-oriented gamer, but they do it with plenty of visual style and flair. Details or no details, this one seems like one to watch.

The next Bond movie is slated for the Fall of 2015, which makes us wonder – is today’s announcement the first of many for Mr. Bond and video games in the coming year? Telltale’s co-founder Kevin Bruner told OXM back in January that they’d love to make use of the James Bond license (and no, not just his license to kill).

Card Hunter gets its first expansion, Attack of the Artifacts, later this month