It’s time to defend the world in Shaq Fu: A Legend Reborn, now on mobile 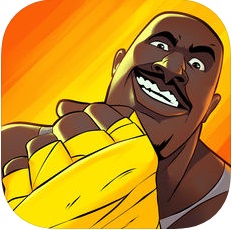 That’s right fighting game fans, the monster himself Shaquille O’Neal is battling demonic forces at your fingertips. Shaq Fu: A Legend Reborn is out now for iOS and Android devices.

Did you say Big Shaq?

No, I didn’t. I said THE much bigger basketball legend Shaquille O’Neal is here to save the world from disaster.

The world is on the brink of utter chaos as celebrities around the world reveal their true faces, demons who have been sent here to destroy our world. These demons immediately enslave humanity, leaving all our hopes on the shoulders of a two-meter giant. Shaq Fei Hung must face up to his destiny and unleash the power of the sacred Gold Bond. 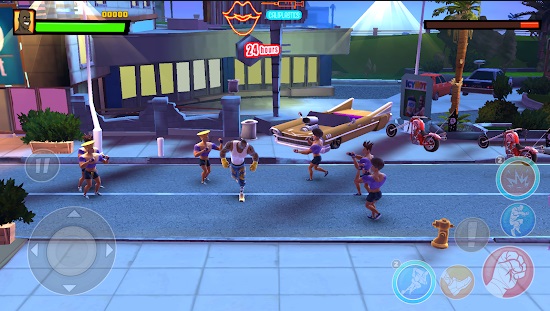 Take control of Shaq Fei Hung (Shaquille O’Neal) and guide him from his rural village in China to the most dangerous corners of the West, to fight celebrity demons on their home turf.

Gameplay can be best described as a good old-fashioned beat ’em up, with bonus charm added for comedic effect. Build up combos, perform killer moves and smash up the environment all in the name of humanity.

If you are looking for a quirky fighting game that doesn’t take itself too seriously, all while delivering entertaining and engaging gameplay, then you’ve found it.

Shaq Fu: A Legend Reborn is as close as you could possibly get to becoming the big man, so why not grab a copy from the App Store or Google Play today.

Activision and Tencent Games team up for the next Call of Duty mobile installment, just for China