Home / News / Is Zynga planning on taking on The Sims? 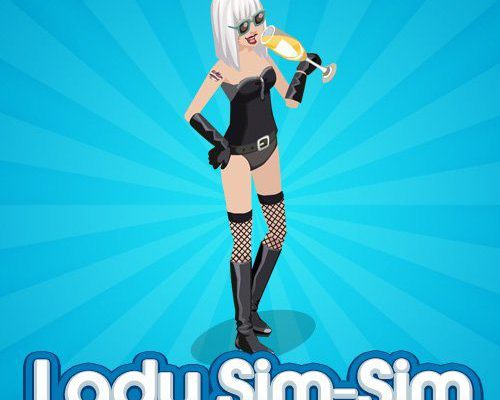 As EA and Playfish gear up for the much-anticipated release of The Sims Social on Facebook, rumors are swirling that Zynga is already working on a competitive game, which may be called FamilyVille.

As Fusible reports, this past March the URL familyville.com was purchased by the same company that has purchased other domain names for Zynga in the past, including rewardville.com. Of course, since Zynga hasn’t officially announced anything, the idea that FamilyVille, if it is indeed a game at all, is a Sims-style experience, is 100 percent rumor.

That being said, it does seem rather likely. The Sims is one of the few brands that could potentially challenge Zynga’s stranglehold on Facebook, so it only makes sense that the developer would be looking to counter The Sims Social with its own game.

PlayFirst Games on Sale at Big Fish and more!