Home / News / Is Pac-Man getting a Pac-Makeover? 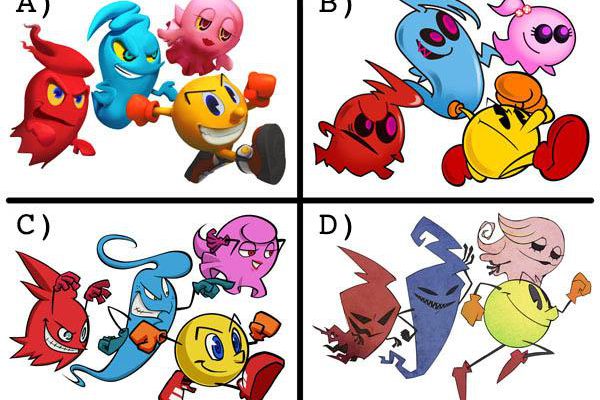 A few years back, it seemed like Namco couldn’t put Pac-Man’s face on new games fast enough.  From cool multiplayer experiences like Battle Royale to the seemingly inevitable pairing with pizza in Pac-Man Pizza Parlor, video games’ first real mascot seemed to have a new release coming out on a monthly basis.

Once his 30th birthday rolled around, though, the big yellow circle took something of a break from the gaming scene.  Still – Namco has never been one to rest on their laurels for too long. The company has just released a survey on the official Pac-Man Facebook page that asks four simple questions of its takers, all of which are intended to – in their words – help them decide what they should do with the next Pac-Man game.

The breadth of the questions is surprisingly small.  There are only four questions in total, and half of those are the basic “Are you between the age of 13 to 40 years old?” and “What’s your gender?”  A third asks you which platforms you play casual games on, and then finally, they drop the big question; 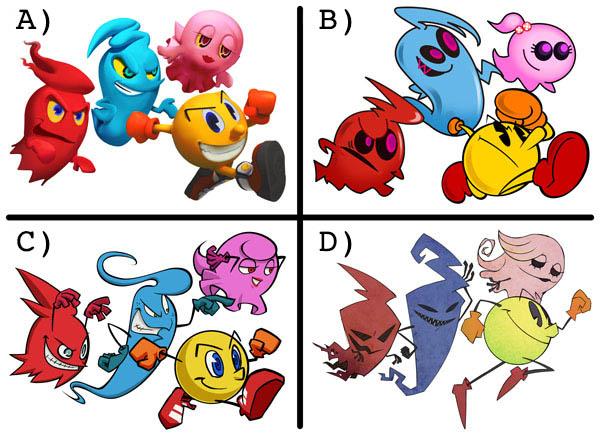 “Above image shows four different art styles for a new PAC-MAN game. Which art style do you like the most?”

That’s right, folks – it looks like Pac-Man is going to be getting a cool new art style, and Namco wants your help in picking which one.

Which do you prefer?  The artsy styling’s of D?  The kid-friendly C?  Maybe the retro-tinged look on B?  Be sure to let Namco know by taking the survey here – and let us know too in the comments below!