Home / News / Is a Machinarium plush toy on the way?

Is a Machinarium plush toy on the way? 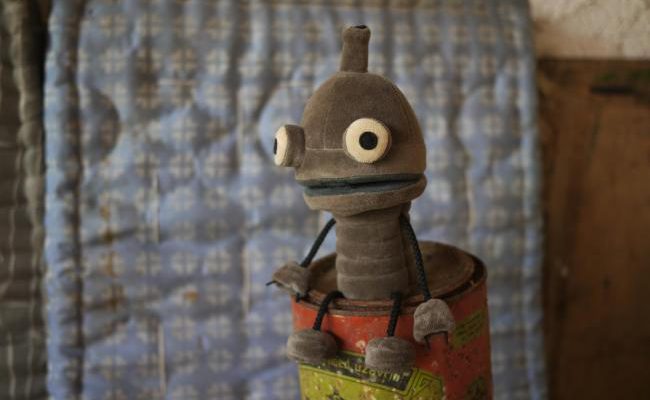 After Angry Birds proved that cute and cuddly video game characters could be just as cute and cuddly in real life, every notable developer seemed to jump into the plush toy market.  You can buy Cut the Rope stuffies, fluffy Fruit Ninja figures – the list goes on and on. But what about well-loved indie games?  Could they break out of their digital prisons too?

Amanita Design looks like they might be ready to try. On their Facebook page this morning they posted a great image of a stuffed Josef, the lead character from Machinarium.  Along with the image, they asked “Would you buy this plush guy?” 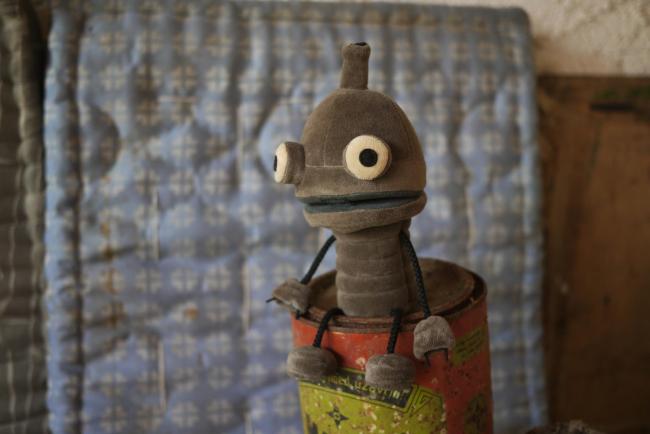 Considering the popularity of Machinarium, it seems safe to say that the collective answer from fans would be “YES!”  And while I wouldn’t expect to see them on the shelves at Toys’R’Us anytime soon, Amanita could see a good deal of success if they decide to sell these through their online store.

They wouldn’t be the first indie developers to delve in the world of plush toys, either.  Edmund McMillen has sold plush versions of TIME FCUK’s ‘Little Steven’ in the past, and the little ninjas in Ninjatown: Trees of Doom actually started life as a series of collectible plushies.

Here’s to hoping this is the real deal and not just a teaser of some fan-made fluffy friend.  After all, if Amanita are getting into the toy game with Machinarium, could Botanicula toys be far behind?

Tiny Tower gets into the holiday spirit with latest update