By Guest Author | 9 years ago 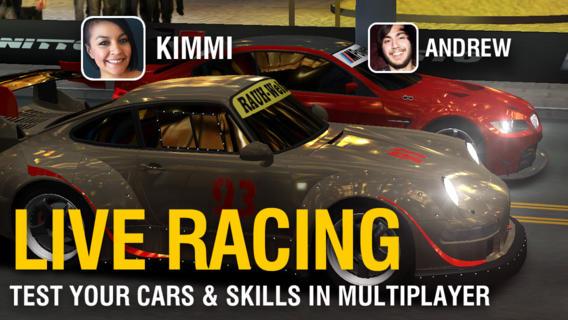 Cie Games have made racing titles since 2001, with Racing Rivals beings its 4th entry in the genre.

You can even compete in weekly competitions to control cities, earn gems, and bonuses with other players – including exclusive cars no other user can buy.

You can download Racing Rivals now for free now. You can also visit Cie Games’s website for more details on the title.

Make it Rain: Coincidence or Clone?