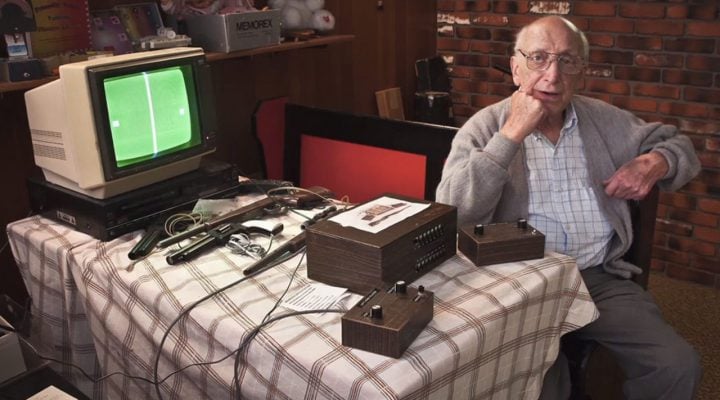 It’s with great sadness that we hear about the passing of Ralph Baer on December 6, 2014, at 92-years-old. Ralph was known as the father of video games after he invented the first ever television-based game, and console, the Magnavox Odyssey in 1966. It’d be 1972 before the public saw his vision, at which point the video game industry was born.

At the time he began work on the Odyssey, which delivered a number of bat and ball-style games (generally referred to as Pong games, after Atari’s version), Ralph was actually working for military contractor Sanders Associates. Given a small skunk works to test his ideas, he and two other engineers developed the first prototype games console, known as the Brown Box. A few years ago, Baer donated this original prototype to the Smithsonian museum. 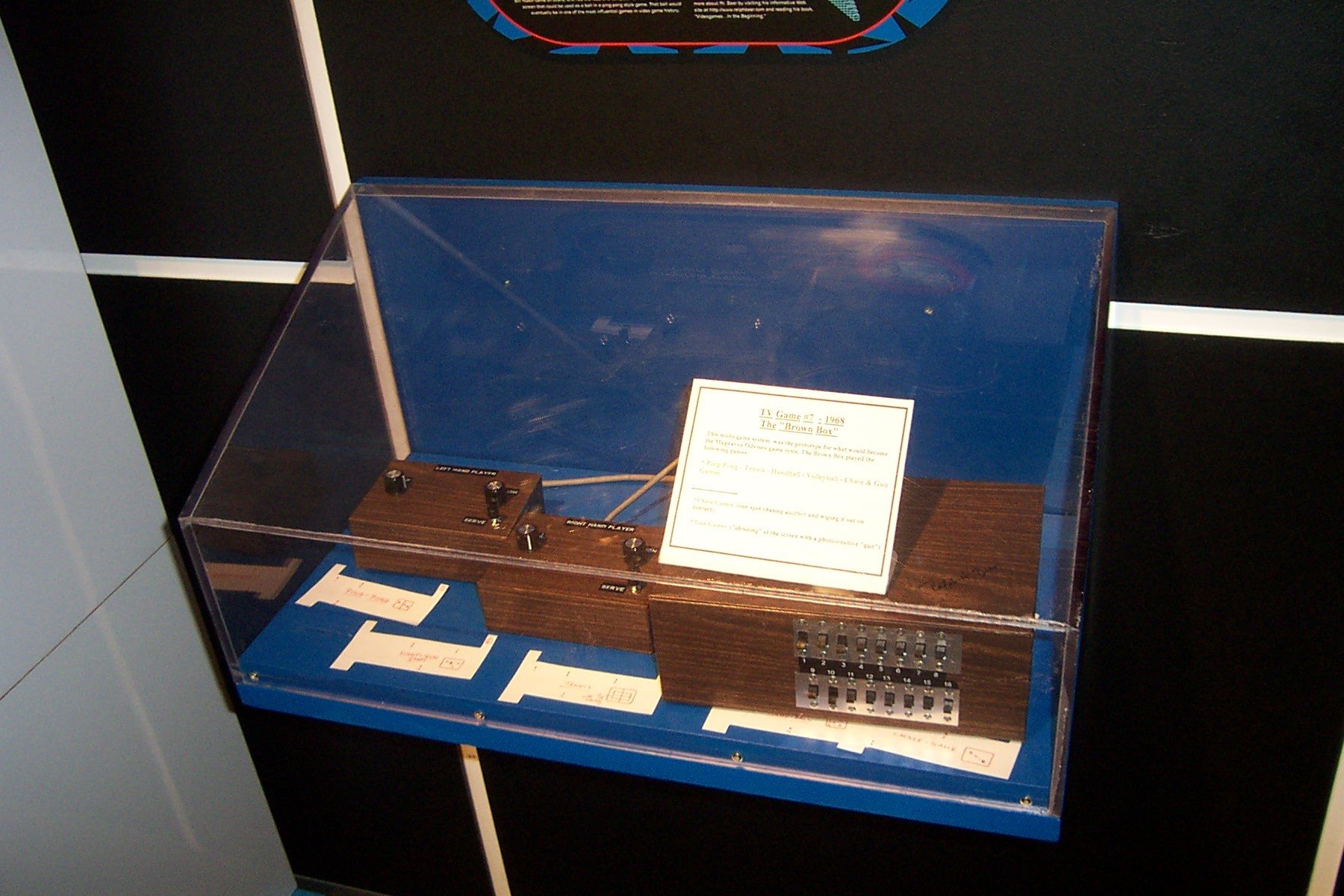 During this development phase he also invented the light gun, and went on to create the color-matching toy phenomenon Simon, which played no small part in the evolution of video games onto handheld and mobile devices. And he never stopped inventing, having more than 150 patents to his name.

In 2006 president George W. Bush personally awarded Baer with the National Medal of Technology for his “groundbreaking and pioneering creation, development and commercialization of interactive video games,” and he was inducted into the National Inventors Hall of Fame Washington D.C in 2010.

I had the privilege of speaking to Ralph Baer on several occasions, having interviewed him about his work in the games world, which he was still actively interested, and working in, to the end. A pleasure to speak to, very much down to earth, sharp as a flint and passionate about the creative world of technology and inventing, the world owes him a debt of gratitude for his remarkable efforts.