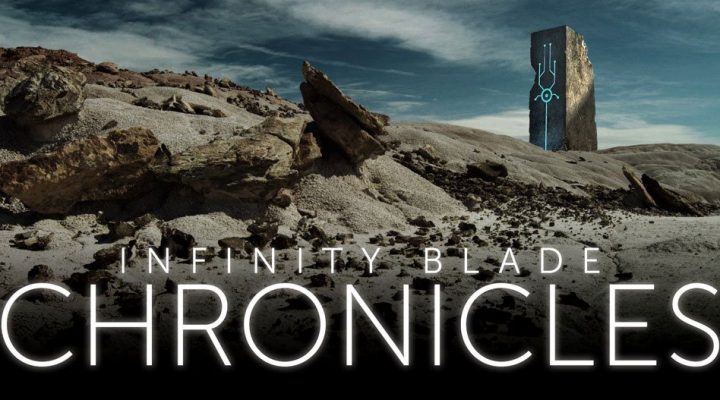 Feeling bummed that today’s update to Infinity Blade III marks the end of the trilogy? It doesn’t have to.

A fan-created live-action short film is looking for $480,000 to jump from idea to reality on Kickstarter right now, and while that might sound a tad sketchy, you’re probably going to want to throw heaping gobs of money at this thing. 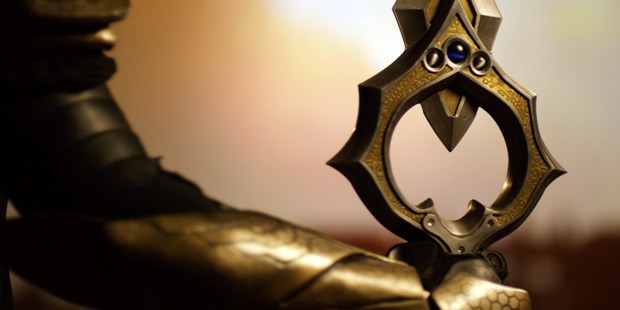 Why? Well for one thing, it has the blessing of series creators’ Chair Entertainment and Epic Games. For another, the film has already been cast with people who’ve appeared in a few other projects you might have heard of: Game of Thrones, The Tudors, and The Dark Knight Rises. And the special effects team? They’ve worked on everything from The Avengers to Avatar.

This isn’t some YouTube video that they’re making in a 14-year old’s garage.

The creator of this project is Josh Aker, aka the guy who composed the score for Infinity Blade, so he knows a thing or two about the series.

Josh has 11 days left and $378,000 to go. Go show Infinity Blade Chronicles some love on Kickstarter.