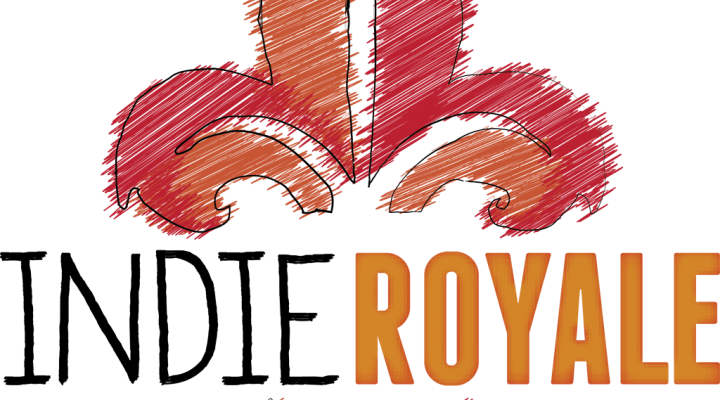 We cover the Indie Royale bundles because we believe in awesome indie games for an awesome low price. We also dig their “pay more in order to drop the price for everyone else” model. This time however, supporters will have more reason to be generous than ever. Introducing the Indie Royale All-Charity Lightning Pack.

100% of donation will go to four great charity organizations: UNICEF, Amnesty International, the EFF, and Actionaid. The charities was hand-selected by the developers of all four games, which will help aid causes like Haiti aid, human rights, free speech advocacy, and global poverty programs across the globe.

Leading the charity charge are the following great indie games:

As usual, the same “beat the minimum” strategy applies, but we’re guessing that with so many great causes to support, many gamers will be willing to beat the bottom price, no questions asked.

In traditional Indie Royale fashion, bidding over the requisite amount ($7), players will be awarded with a chiptunes soundtrack. This time around, however, donators will receive not one, but three separate albums, including: Jake Kaufman’s (of Retro City Rampage fame) FX4, Disasterpeace’s (of Fez fame) Level, and a brand-new EP by Super Time Force composer 6955.

Gamers with a particular affinity for a certain charity can chose exactly how their money is divided between the organizations. If you’re looking to grab great games, while also helping the world out a little bit while you do, head over to Indie Royale and check out the bundle. Hurry! You’ve only got 96 hours!

DoubleDown goes all in: adds Texas Hold ‘Em to Facebook