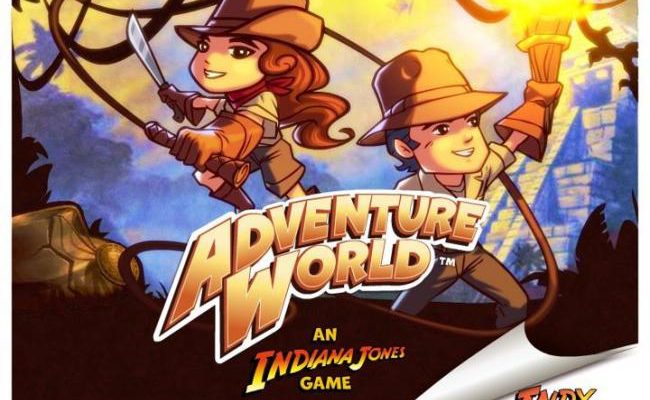 It’s hard to play Adventure World, the latest release from Zynga, without being reminded of Indiana Jones. And soon it will be impossible, as the developer has announced that Indy himself will be part of the game very soon.

Just what role the hero will play in the game remains unclear. The news comes via the game’s Facebook page, which states that “Indiana Jones will soon be whipping his way into Adventure World!” This brief statement is then coupled with an image with the phrase “Indy is coming in Oct!” 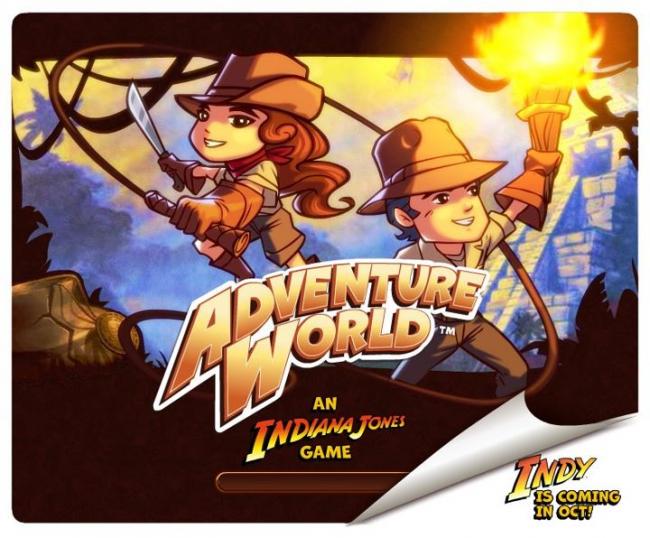 Zynga, of course, is no stranger to featuring popular characters in its games, with recent limited-time event like GagaVille or the Rango promotion in FrontierVille.

Stay tuned to Gamezebo for further updates as they happen.

Angry Birds has the numbers, but Plants vs. Zombies has a Hip Hop Video