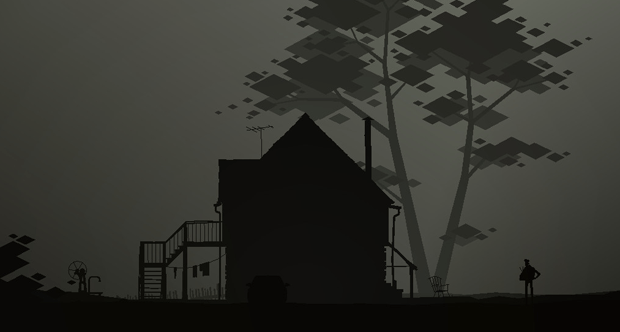 Developer submissions have just been opened for the 16th annual Independent Games Festival, which is set to take place next March at GDC 2014 in San Francisco. Last year held one of the IGF’s biggest showings yet, with a whopping 900 game entries, and the prize-winning emergence of such beloved titles as FTL: Faster Than Light and Kentucky Route Zero.

So what’s in it for you as an indie game developer? Well besides the invaluable recognition of being declared the best of the best among your peers and an audience of gamers alike, there’s also a ton of prize money involved, which is sure to help put a nice pretty stamp on the finishing touches of your next great indie game.

With almost $60,000 total in prize money to give away this year, the IGF has bumped up the number of potential finalists in 2014, with six finalists in each of the $3,000 categories for Excellence in Visual Art, Audio, Design, and Narrative Awards. This is in addition to the hefty $30,000 Seumas McNally Grand Prize, the Best Student Game Award, and the special Nuovo Award, which honors $5,000 to the most “abstract” and “unconventional” game around – and we’ve certainly seen our fair share of those already in 2013!

So as you can imagine, the Independent Games Festival is kind of a big deal. And why is that? Well big winners in the past have included games like Minecraft, Limbo, Braid, and Castle Crashers, and we all know just how well those games went on to do after nabbing their respective crowns. Will 2014 be the year we find our next Minecraft or Braid?

If you’ve got an indie game in the works that you think could benefit from a few shiny medals pinned onto it, then you can head on over to the official Independent Games Festival website for more information, FAQs, and direct instructions on how to submit your game to the contest.

Win a Chance to Join the League of Mermaids!