Happy Fourth of July, America! While most of our readers are reverently observing the day the US broke free from the tyranny of King George (and/or barbecuing), retailers are paying reverence to a vital marketing strategy that has served them well these many years: holidays = deep discounts.

With that in mind, there are some real doozies out there in terms of savings today. Game Club Members will save more than ½ at Big Fish today, and if you’ve been following GOG.com’s #noDRM Summer Sale and missed a day’s deal, you’re in luck – they’re re-offering every deal that took place as a way to close out the sale.

Enough jibber-jabber – I have fireworks to go play with. Enjoy the deals found below, and if we’ve missed any, please let us know in the comments!

Amazon has a big summer sale underway on their digital games, and today they’ve offered the biggest deal so far. Three of the best strategy games of the last few years – all by Firaxis – have been bundled together at a ridiculously good price. Civ 5 will normally set you back a full $50, and XCOM a full $40. So to get these (along with Civ 4) for less than an Andrew Jackson? You can see why this is one deal you’re not going to want to pass up. 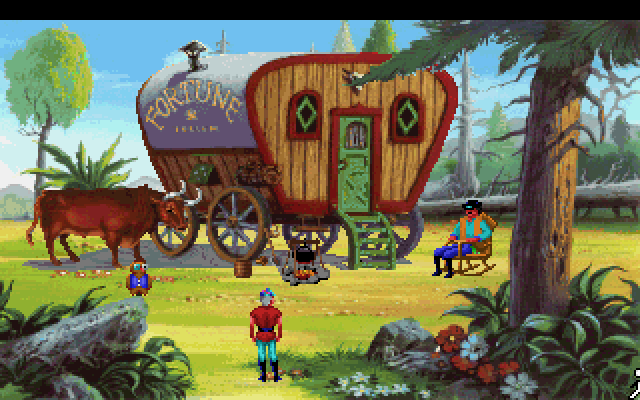 GOG.com #noDRM Sale Finale – GOG has had a tremendous summer sale – one that even rivals the likes of Steam’s seasonal event (which should be starting up real soon). It’s coming to an end shortly, so they’ve put every deal up for grabs one last time. There are too many to list here, so for the final day I’m going to share some personal highlights. These are the #noDRM deals I’ve either bought, or intend to buy by the end of the day. (but don’t let my tastes dissuade you – check out everything on sale here!) 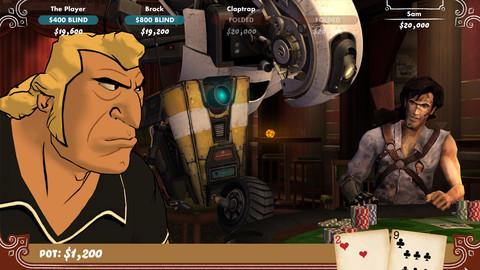 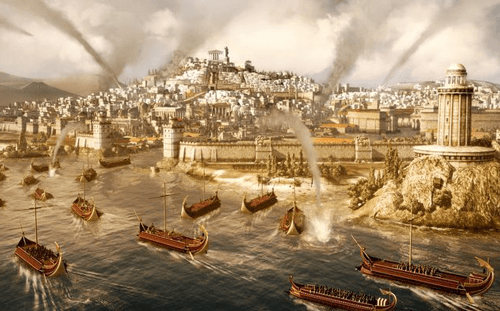 One Year Later, The Grinns Tale is Far from Told