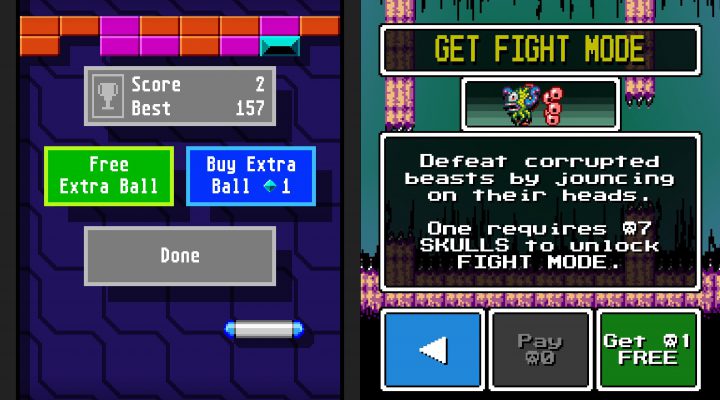 Apple is changing course on their controversial decision recently to reject apps which use incentivized video ads. Apple was rejecting apps for giving rewards such as in-game currency or continues in exchange for watching a 15-second video ad from a service like AdColony or Vungle. TechCrunch is reporting that Apple is allowing apps with incentivized video ads once more, and is allowing even previously-rejected apps back on to the store.

Instead, Apple is targeting a different kind of incentivization: rewards in exchange for rating an app or viewing other apps because of the way that they impact the purity of the charts. Apple cares a lot about app discovery, and doesn’t want to make their charts be too manipulatable, as to why they killed off AppGratis last year. Ultimately, that seems quite fair. 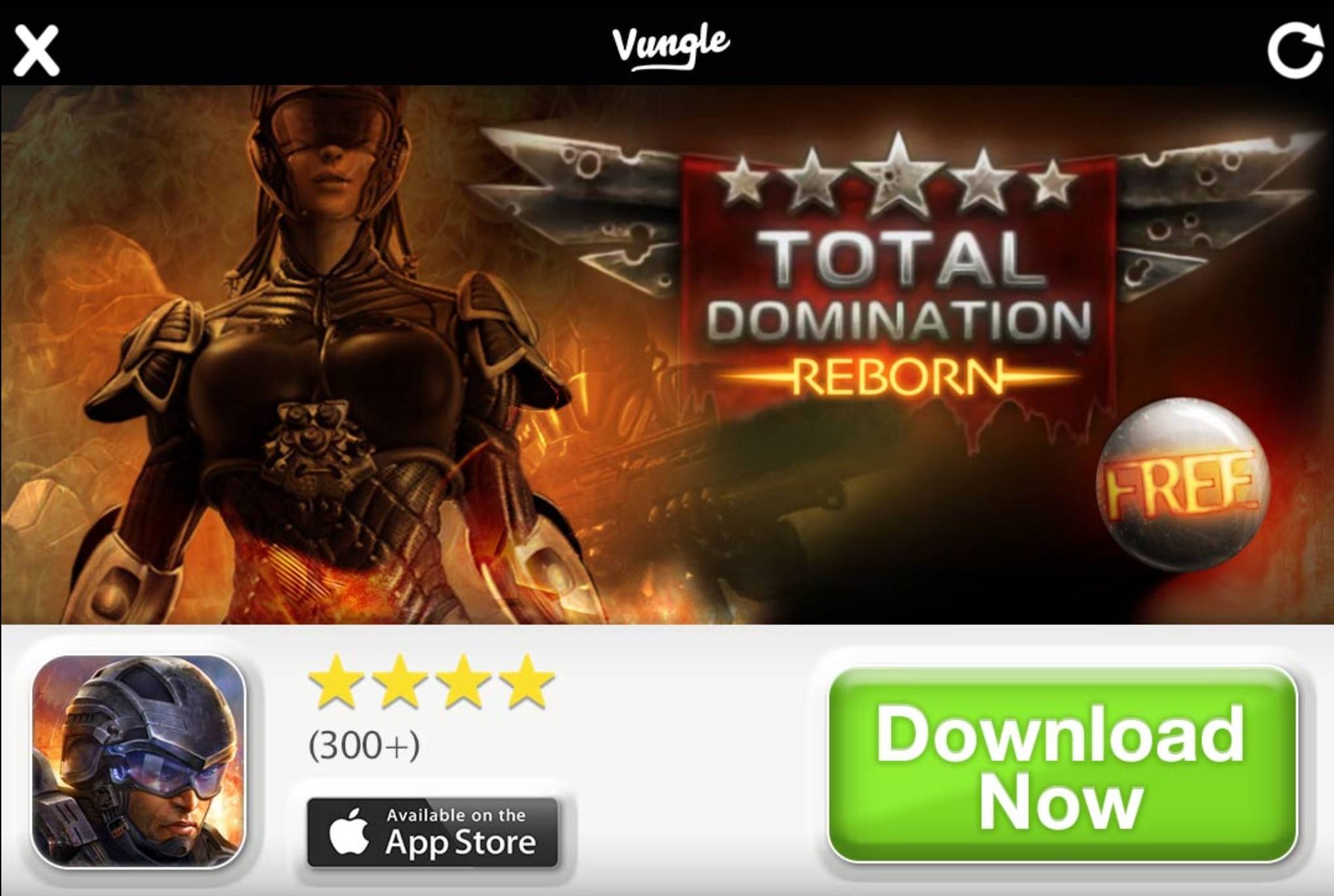 This is very good news for pretty much everyone involved. Developers should be happy, as incentivized videos are very effective at making money in a way that doesn’t involve in-app purchases, and lead to happier users than traditional advertising, as David Marsh has pointed out.

Ad providers have to be happy because Apple didn’t just kill off their business the way that AppGratis was killed. Vungle can keep getting that ad money, and sending developers pillows.

And users should be happy: this encourages more free games and ones with unobtrusive advertising.

However, this does remain the sword of Damocles hanging over everyone’s heads: Apple’s rejected apps for incentivized ads before, and really could start doing so again at any point. It’s quite possible, if not likely, that this becomes an issue again down the road. Time is a flat circle, after all.

Plants Vs Zombies 2: The Dark Ages Update Is Now Available

Kindle Fire Gamers: Puzzle & Dragons Is Now a “You” Thing